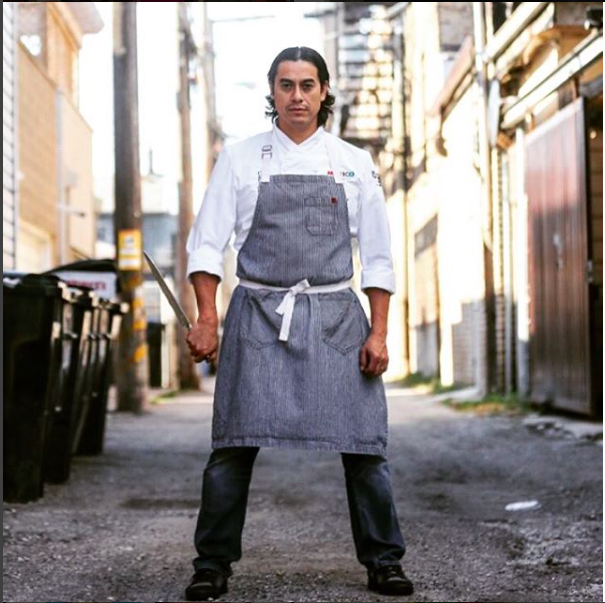 Normally, I share one of my favorite recipes for the Monday Meal. However, this week is a bit of a departure: I'm encouraging you to get out of the kitchen and enjoy what promises to be an exquisite wine pairing dinner at Frida Bistro, featuring Michelin-starred, Top Chef competitor Carlos Gaytan, of Mexique restaurant in Chicago.

The cuisine at Mexique earned Gaytan's restaurant a prestigious Michelin Star (the only Mexican Michelin Star restaurant in the U.S.) , which in turn catapulted Gaytan and his restaurant into the culinary stratosphere. He'd go on to compete on Bravo's Top Chef and now, for 2 nights only, he'll be cooking in Salt Lake City. You won't want to miss it.

The menu and wine pairings are as follows: