August 05, 2016
comment
As we hit the final month of the summer, a lot of musicians are getting in their release shows while they can before the all-ages crowd heads back to school and the cold starts driving people away from outdoor venues. We've got three shows to talk about over the next few days, but first, we need to pry into our digital catalog and see all the online albums that came out this week. Check out that list here, and then join us below for the shows you should be attending. 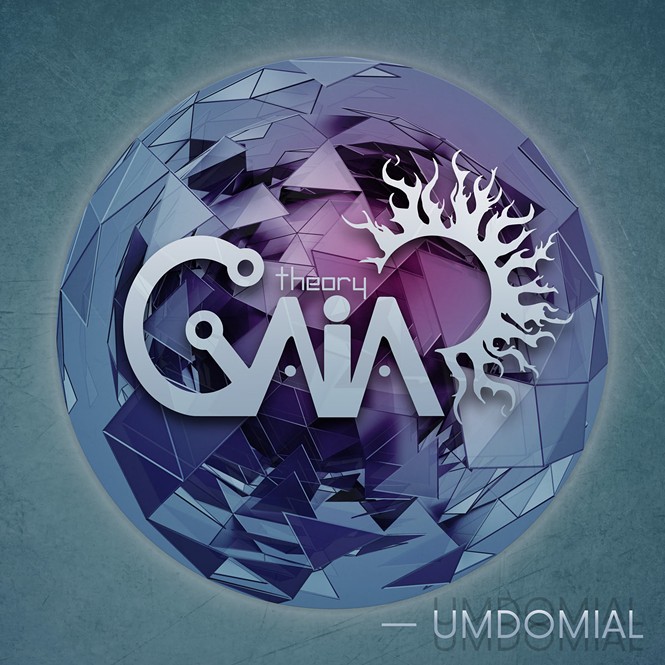 We have two release shows happening on Saturday, Aug. 6, the first here in SLC as we see the latest from Show Me Island. It's been a minute since we've heard from the SLC-based ska/reggae band, which has since grown to be an eight-piece ensemble. Their last album, a self-titled full-length, was released back in May of 2013 and was followed up with some really powerful shows in town before they kinda faded off the radar. The group is back with its third album, Ring Around & Run, which sounds a lot more energetic with a bit of polish to their sound. You can snag a copy of the album at The Beehive Social Club with The Anchorage, Problem Daughter, and Mad Dog & the 20/20s opening. Tickets are just $5 and the doors open at 7 p.m.

Meanwhile, down in Provo, we get to hear the latest from Grizzly Goat.  This is an Americana band that originated in Las Vegas until they uprooted themselves and took up residence in Utah back in 2014.  They've had two full-length albums and most recently an EP called Boring Conversation Anyway released in early 2015. The band has returned with a slightly more twangy sound in their third full-length, Ursus Oreamnos Americanus. You can pick up a copy on Saturday at Velour as they play with The Jack Pines, Pipes, and Spencer Russell opening. This is also the last show at Velour before they take a month-long hiatus, so go and purchase everything you can before they go dark for a month. Tickets are $7 and the doors open at 8 p.m.

Finally, on July 10, we have the latest album from . This is an SLC-based  horror/punk rock band which has been around for more than four years. The last time we saw something from the group was back in 2014 when they were a trio and released their debut album, Zombies Love Punk Rock.  Since then they've picked up a fourth member and refined their sound, and are finally released a self-titled sophomore album. You can pick up a copy as the band plays Urban Lounge Wednesday night with Breaux, Dark Lord, and Exes opening. This show is free to attend and doors open at 8 p.m.