October 21, 2016
comment
In the middle of all your pre-pre-pre Halloween plans, we've got a couple of shows for you to check out tonight, where you can get brand new music from awesome Utah bands. But for those of you who are going out to something else in costume, we have a ton of local music digitally released this week. Scroll down to check out that list, then join us below for info on the shows happening tonight. 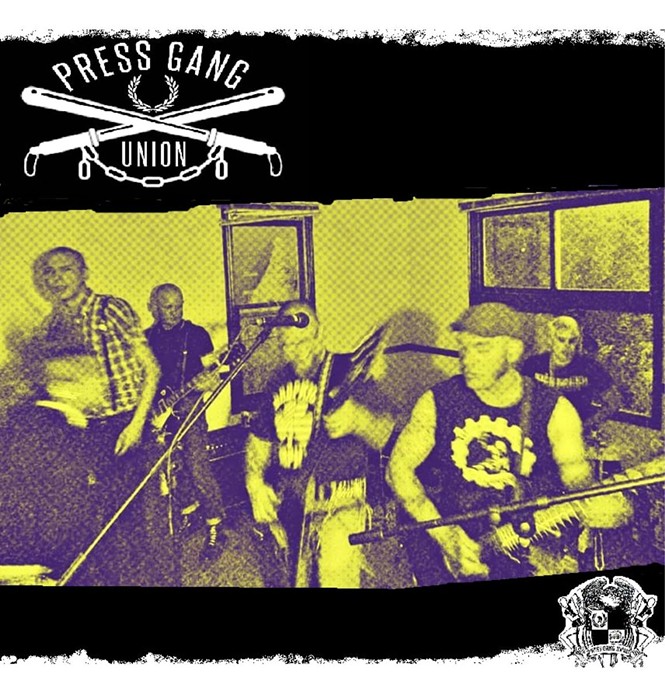 The first of our two release shows tonight features The Circulars. The five-piece SLC-based shoegaze rockers have earned a great following between Ogden and Provo since forming in 2013. The band, almost by default at the rate bands get together and break up, has become one of the longest running indie outfits in the city. They already had two great albums under their belts with 2013's self-titled EP and their 2014 full-length, Ornamental. The band will be releasing their latest full-length, Are You Waiting for the Setting Sun, which already sounds amazing from the two tracks released on Bandcamp. You can snag a copy of the album tonight as the band performs at Urban Lounge with The Nods and Choir Boy. Tickets are $5 and the doors open at 8 p.m.

Meanwhile, down in Provo, we'll be seeing a rare dual release show featuring Spirit City and Motion Coaster. We'll start with Spirit City, a three-piece indie pop band based in Provo, who have kinda become indie darlings over the past year with their upbeat tunes that seem to cause a dance wherever they go. They've definitely become one of the live bands that need to be seen and heard with a large group. They've mainly been releasing singles since they started, but We're All Insane will mark their first official EP. 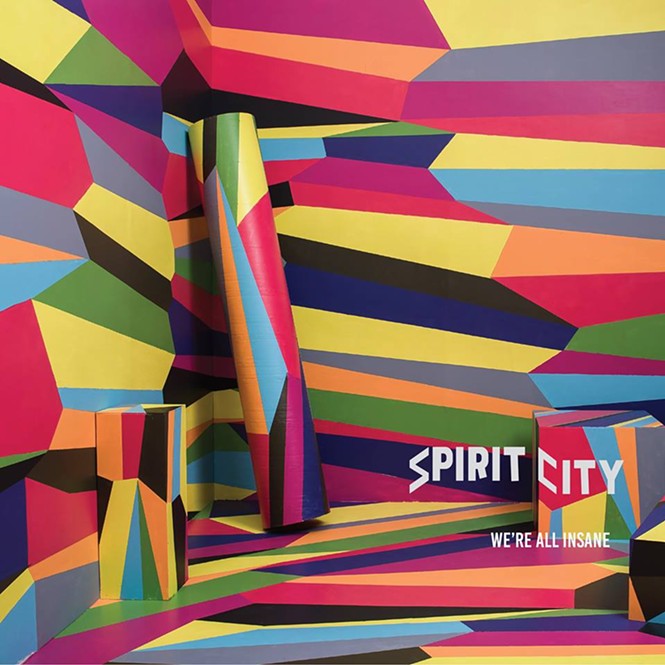 On the flipside of this show is Motion Coaster, a pop-rock trio that only formed back in February of this year, yet  former finalists in Velour's BOTB this past summer, which helped make them a mainstay in the Utah County fans' eyes. They too will be making their official debut release with this self-titled EP, which includes a track featuring Mimi Knowles. You can pick up both EPs tonight for their Dual EP Release Show at Velour, as both bands will play with The  opening. This show is actually sold out, so if you got your tickets, doors are at 8 p.m.