That Utah could end up voting something other than Republican proved delusional. 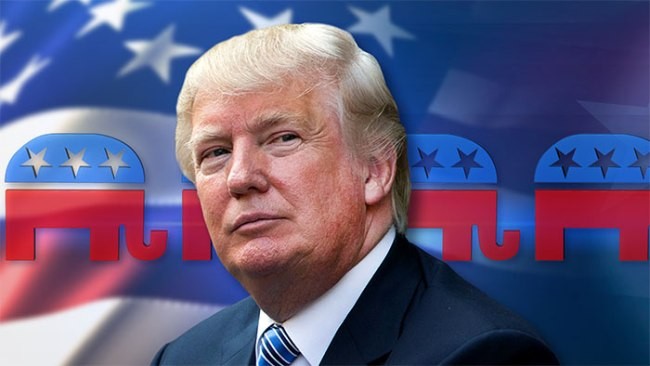 At times during this election season, Utah popped up a time or two as a predictably “red” state that, given the bile spewed by Republican candidate Donald Trump, might actually swing “blue.”

If there ever was any true belief that Utah could vote for a presidential candidate besides a Republican, that sentiment did not seem to filter below the top of the ticket. Indeed, statewide races for governor, attorney general, auditor and treasurer all fell to Republican candidates.

And in congressional races, all of the Republican candidates won by healthy margins. As expected, the closes contest was for District 4, where Republican incumbent Mia Love bested Democrat Doug Owens by a full 10 percentage points.

One of the few election upsets came on the Salt Lake County Council, where Democrat Catherine Kanter upended Republican incumbent Richard Snelgrove by winning just over 50.9 percent of the votes.

In the race for county mayor, incumbent Ben McAdams held off Republican challenger Dave Robinson by winning 61.6 percent of the vote.

By a 13 percent margin, Salt Lake County voters also approved Proposition A, which will allow the county to issue $90 million in bonds to help pay for the acquisition and upkeep of county parks.