February 03, 2017
comment
The skies may be getting grayer every day until April, but for now, the music scene is offering you ways to beat the horrible weather and enjoy yourselves with new music. We've got two album release shows happening this weekend, but first, here's a list of digital releases that have come out over the past week. Check out all the latest tunes first, then join us below for the concerts.

The first of two shows happening on Saturday night takes place in SLC, as we see the debut EP from Shadow D. The SLC-based rapper is a bit of an enigma, as he's kept himself to smaller shows and venues while releasing music on Soundcloud, but he's earned some rep in the community and garnered a small amount of buzz during his time. He'll be releasing his self-titled album as part of a charity show event at The Hide Out on State Street along with Poet, , Deadwalkers and DJ Chunk. Tickets are a $5 donation and the music kicks off at 8 p.m.

Meanwhile, down in Provo, we'll see the latest from Allred. Not too long ago, there was a point in our music scene's history where John Allred would have a new release every six months or so, the vast majority of them under the Allred name as a solo artist, with a backing band for his live performances. A short time ago, his discography was essentially wiped clean from the web, and while you can still find some of his albums through iTunes and Spotify, it appears he's started a clean slate with only his 2016 album Seasons and side project Forest Eyes are available. As part of this new change, Allred has a fresh EP titled Brave New World. You can pick up a copy on Saturday at Velour as he plays with Festive People, Michael Barrow and Soft Cyanide opening. Tickets are $10 and the doors open at 8 p.m. 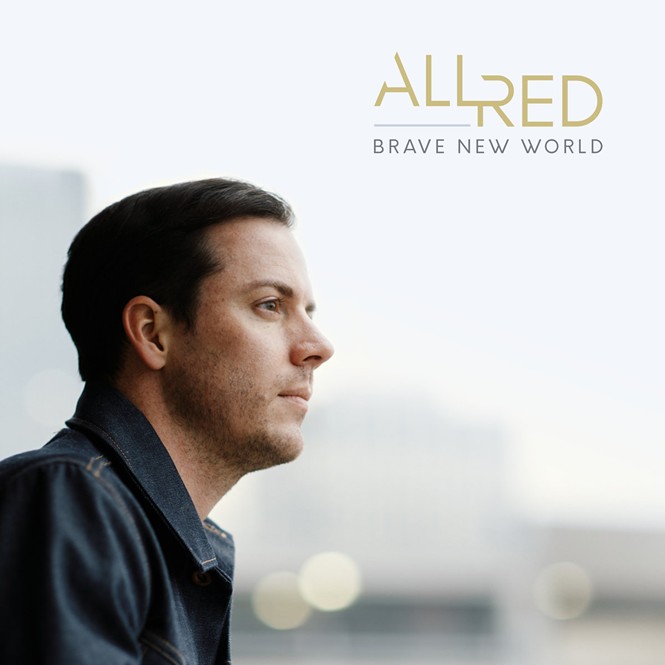