A quick chat with Keith Stubbs before the event kicks off tonight.

Starting tonight, Wiseguys will be hosting their first ever Golden Spike Comedy & Podcast Festival. Set to take place over four different locations from March 8-11, the festival will have a mix 50 different shows and performers taking the stage, with a hearty mix of local favorites and visiting guests. Before everything kicks off tonight, we had a chance to chat (briefly) with club owner Keith Stubbs about putting the festival together and the lineup we're set to see over the next few days. 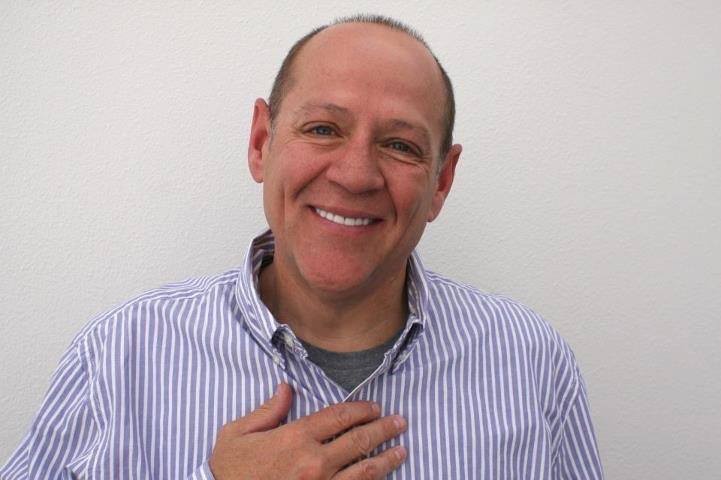 Gavin: Hey Keith! First off, how have you been since we last chatted?

How have things been going for the new downtown location?

It is going well. We are excited to be in downtown Salt Lake City and the new owners The Gateway are fantastic!

A lot of people have been asking if you're ever going to open a third location again. Are you thinking about it, or are you fine just running two for now?

That is true. I am still looking for the right space south of Salt Lake City in Draper, Sandy or Lehi.

How did the idea come about to start up a new comedy festival?

There are some great comedy festivals around the world, and I thought it was time to try to bring one that included podcasts to Utah.

This one, in particular, incorporates podcasting as well. What made you decide to include that?

I enjoy listening to podcasts and some of the best are hosted by comedians. My favorite is Not Funny hosted by Jimmy Pardo, and I am thrilled that he would agree to come and be a part of our fest.

How did you go about choosing who to invite to perform?

I reached out to some friends of mine in the biz and put together the lineup. Also, I wanted different styles of comedy represented. My friend and comedian Christian Pieper (who now lives in L.A.) is also helping coordinate and help keep me sane.

Are you aiming to have the lineups be all visiting comics, or are you balancing them out to have local talent on board as well?

The shows will include national, local and regional comics.

What made you decide to partner with Moab Brewery to set up a second theater at The Gateway?

We actually are doing shows at four locations during the festival. Moab Brewery, Corona and PBR have all come on board as sponsors. Shows will be at Wiseguys Downtown SLC at the Gateway and the three other spaces also located at The Gateway.

What other events are you planning to hold during the fest beyond the performances?

Comedy, live podcasts and late night after-party with the talent, sponsors and staff at Wiseguys SLC.

Is this going to be a one-time thing or do you hope to bring it back next year?

I am hoping to do this every year. Fingers crossed.

What do you hope fans will take away from the festival?

That comedy in Utah is alive and well!

What can we expect from you and Wiseguys over the rest of the year?