Local Releases: Pluto Is Quite Remarkable

Brand new music from We Include Pluto, Charlatan, Uinta and more.

April 14, 2017
comment
We've got a couple release shows  this weekend for you to check out, one in a place you normally wouldn't go, but it may be worth your time. First, let's go through the list of online-only digital releases that came out from local musicians this week, then join us below for the shows. 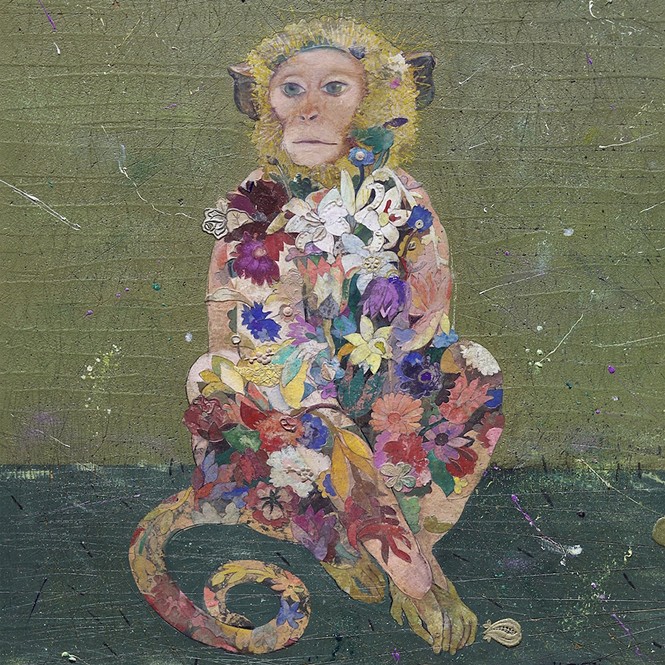 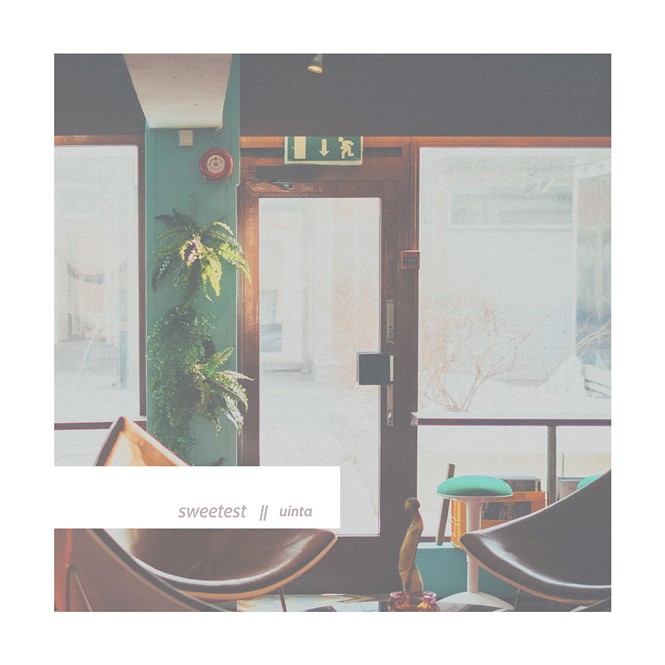 Tonight we'll see the latest album from West Jordan rock band Charlatan. The band has been around for a while in one form or another, loosely formed in 2008 and fully solidified in 2013 as a trio. The group has had a few releases in the past, their most recent being their 2016 EP called Nothing To Lose. Now they're preparing to release their latest full-length album, Remarkable. You can get a copy of it tonight at Metro Music Hall as they perform with Classic Jack and DJDC. Tickets are just $5 and the doors open at 8 p.m.

Tomorrow night, up at Rock Canyon Trailhead, we'll see the debut EP from We Include Pluto. This is a four-piece alternative band comprising Derek Dalton, David Montgomery, Adriel Casellas and Jeremy Van Patten. The band been around too long, and while they're only building up their audience at the moment, they might start expanding beyond Provo with their self-titled debut EP. You can pick up a physical copy Saturday night as the band plays with Spears and . The show is  free, and music starts around 8 p.m. 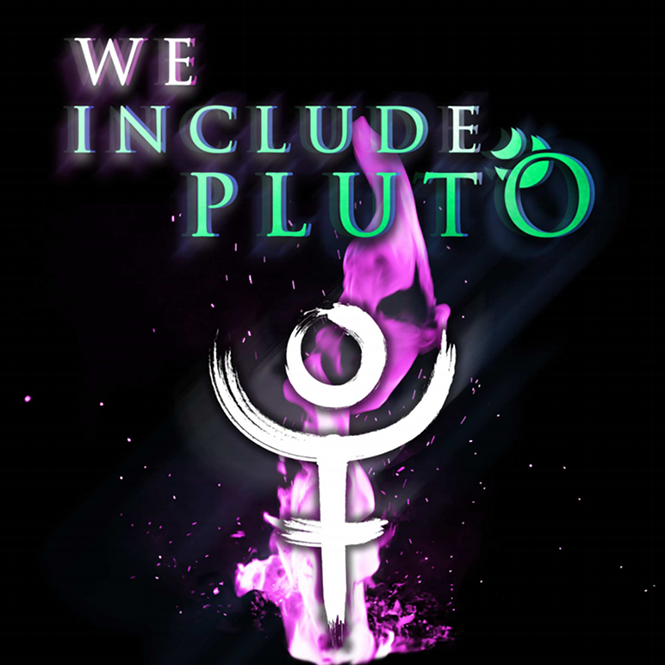