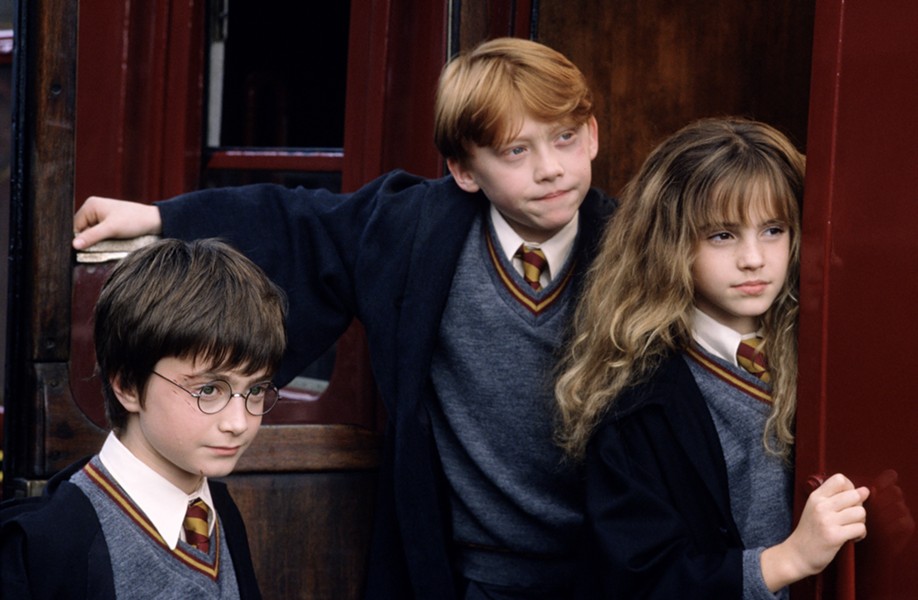 When your Utah options for entertainment are too plentiful for a single print issue to contain, you need more information to look Beyond Essentials.

A pair of events at local venues acknowledge Harry Potter's birthday in this, the 20th-anniversary year of the original publication of Harry Potter and the Sorcerer's (or Philosopher's) Stone. Tower Theatre (876 E. 900 South) hosts a three-day Weekend at Dumbledore's July 28-30, with all eight of the theatrical films screened  in sequence for $6.75 per show, with costumes encouraged and special prizes available. Meanwhile, on the "official" Harry Potter birthday of July 31, the Salt Lake City Main Library (210 E. 400 South) invites fans for a free Birthday Party from 10 a.m. - 8 p.m. featuring crafts, Bertie Botts bean tasting, magic shows, Quidditch relay, trivia and costume contests. 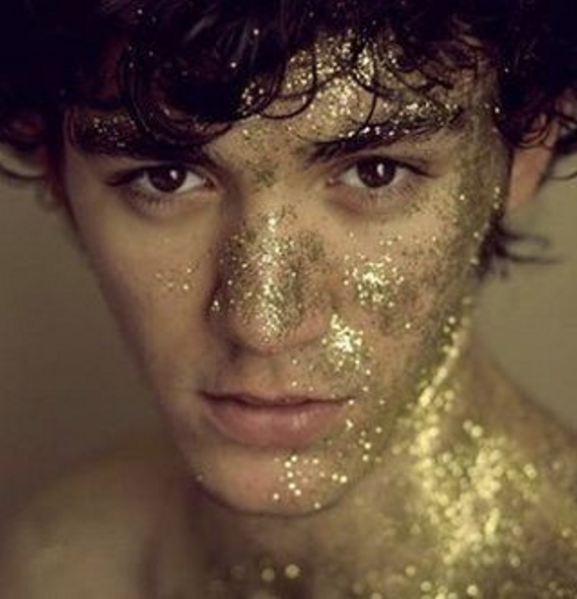 n based on the story of Peter Pan July 27-29, 7:30 p.m. nightly, tickets $10 per person. Venue is the Marina Cove Beach at American Fork Harbor (100 West American Fork); attendees are encouraged to bring low chairs or blankets for the outdoor performance.