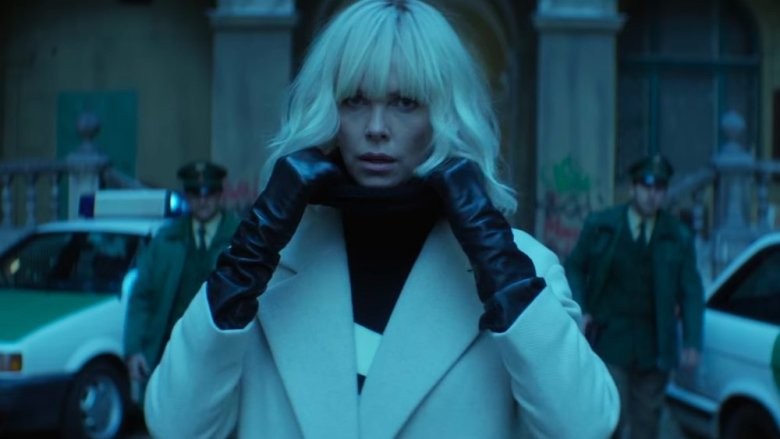 Summer may already be winding down at the multiplexes, but it's a four-star weekend at the art house with three exceptional new releases.

Eric D. Snider pronounces that The Emoji Movie is an unworkable premise that turned out as bad as everyone said it would be.

MaryAnn Johanson finds Lady Macbeth a brutally effective tale of a woman expressing power through the only means available.  The documentary City of Ghosts presents a fascinating study of citizen journalists in Syria risking their lives to expose ISIS barbarism to the world.

In this week's feature review, A Ghost Story manages to turn a guy in a sheet with two eye holes into a transcendent meditation on time, attachment and mortality.