Nominee for Album of the Year 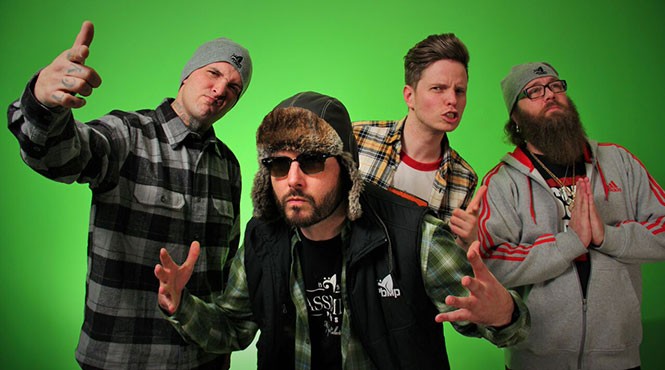 BassMint Pros: “BassMint Pros is the hip-hop collective, bringing together artists of all kinds since the late ‘90s. Based in Ogden, BMP has built a global fan base through tireless touring, innovative songwriting and relentless reinvention. In addition to the acclaimed album The BMP Pirate Radio Takeover Show, which City Weekly called ‘a triumph,’ BMP surprised fans with a slew of new songs in 2015 featuring all-original live instrumentation—a sharp departure from their signature sampled style.”