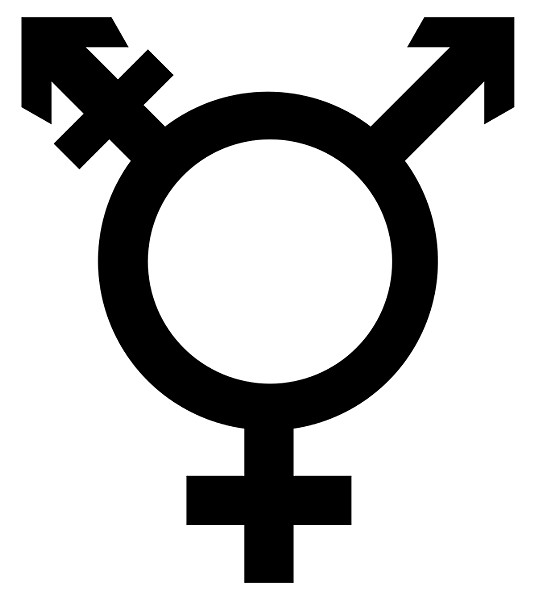 Close to a dozen individuals informally gathered last Wednesday inside the state capitol's Hall of Governors to express their disapproval of the Obama administration's recent directive regarding transgender bathroom use in public schools.

The directive also outlines the areas under which transgender students are protected by Title IX. What has proved to be most inflammatory to those who met at the capitol, it seems, is the third point titled "Sex-Segregated Activities," wherein it states, "A school may provide separate facilities on the basis of sex, but must allow transgender students access to such facilities consistent with their gender identity."

Across the nation, LGBTQ issues and advocacy are on the rise. In a conservative state like Utah, there are individuals and groups like Cherilyn Eagar and her Parents Opposing Obama's Directive for Public School Bathrooms banding together to push back.

Eagar organized Wednesday's gathering. She is a proclaimed "blogger, talker, actress and singer," who ran for office in the U.S. Senate in 2010 and in the Utah House of Representatives in 2012, losing both times, and whose life's work, she writes on her website CherilynEagar.com, has been "promoting conservative principles." Eagar's purpose in harboring support against the president's directive was to give her cohorts a voice, and urge people to sign a petition that expressly calls the move unconstitutional.

"We're some of the few people who are speaking out for the sake of our own children," said Janice Graham, an attendee at the gathering and also founder of the "Christ-based" Standard of Liberty Organization, which provides education on overcoming sexual addictions and alternative sexual orientations.

England continued further to prescribe a solution to the bathroom issue.

"Nefarious things that can happen under the guise of transgenderism. People use that for their own agenda. Voyeurists and molesters, they will use it falsely. The way to protect every child is a private stall with a lock. Everybody doesn't have what they want, but everybody is protected."

At its heart, England believes the directive is attempting to increase federal control over the states.

"They are using transgender people for their own agenda," England said. "They want to take our power as a state"

Locally, the issue first resonated when Mayor Jackie Biskupski banned city-sponsored travel to Mississippi and North Carolina as a response to HB2 and Mississippi's law that allowed business owners to refuse service to members of the LGBTQ community. Four days prior to Eagar's gathering, at the dedication of Harvey Milk Boulevard, the issue was declared the next fight for the human rights community to win by the president of the Salt Lake Branch of the NAACP Jeanetta Williams.

"We won our separate bathroom fight," Williams said. "We will win this one as well."

"They're another vulnerable population to be the next in line to be thrown under the bus," she says. "A lack of education and lack of inclusion have led us to this point where we have an incredible misunderstanding."

"I see it as an opportunity to bring issues to light," Metzler says. "There's still work to be done, but it's not the boogeyman people make it out to be."