Julie Wilson has been involved in the restaurant scene at Deer Valley—known for its fine dining and demanding, high-class clientele—since the Park City resort opened in 1981. Within five years, she was made Deer Valley's director of food & beverage, a title she still holds today. She oversees more than 600 employees and 11 eateries, the newest of which is The Brass Tag, a restaurant where brick-oven cuisine is the main attraction. 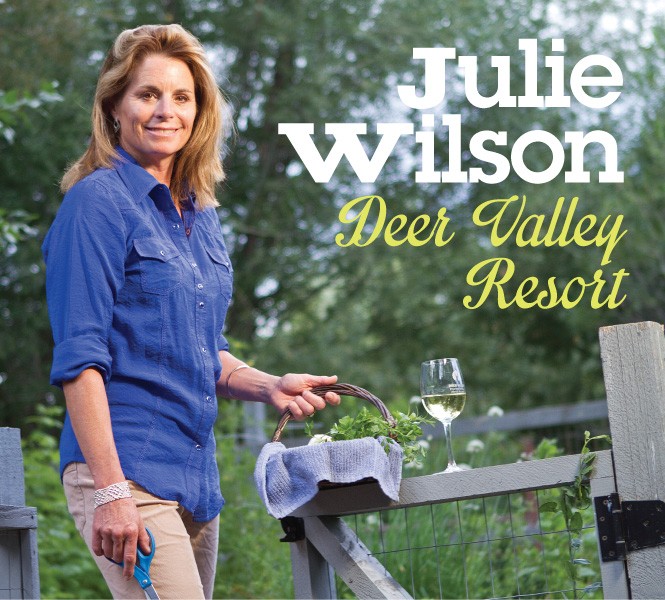 Ironically, Wilson isn't a huge fan of "fine dining." At least, not if by fine dining you mean "formal, stuffy or pretentious," she says. "I think you can have a fine-dining experience in any type of restaurant where the food, service and ambiance are top-notch."

Pleasing customers has been in Wilson's blood for a long time. When she was 16 and staying with her aunt and cousins in Nantucket, she was told by her mother that she had two weeks to find a job or to come back home.

"I was hitchhiking on Nantucket when an older gentleman in a Cadillac pulled up to give me a ride and asked if I knew anyone who could cook," says Wilson, who had no such experience at the time. But, quick to spot an opportunity, she told him, "I can!"

The native Chicagoan spent the rest of the summer as a private cook, working with recipes from The Joy of Cooking to prepare meals for seven to 14 people daily.

Her newfound love of food and cooking led her to Paris, where she studied at La Varenne cooking school. Before moving on to Deer Valley in the mid-'80s, Wilson ran a Lamplighter Square restaurant called Dejeuner and Bouquet Garni, a catering business in Park City.

One of her favorite recipes is chimichurri, a pesto-style sauce that she recommends "serving with everything!"

"My wonderful husband, Heggie, is a grill master," she says. "So, naturally, I've made chimichurri to go with his sensational steaks." But, she adds, "We have lots of fresh herbs in the garden, so I just grab whatever we have on hand and make chimichurri with it. It's great not just with steak, but with fish, spread on toasted bread or even on potato chips like the ones we serve at The Brass Tag." 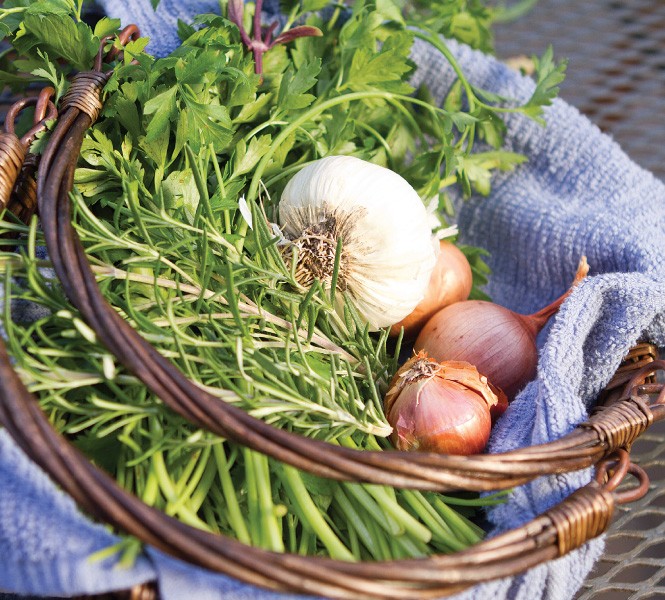 Throw everything into a blender or food processor and pulse until roughly chopped.