As a longtime fan of Julie Wilson - Deer Valley Resort's director of food and beverage for over 30 years - I was both saddened to hear the announcement of her retirement, but also happy for Julie because a long rest is so well-deserved.

Deer Valley announced this week that Julie will be replaced by Jodie Rogers, which also makes me happy.

“Deer Valley is known for its award-winning food and beverage operations and Jodie has been vital to this success," said Bob Wheaton, president and general manager for Deer Valley Resort. “She is a talented chef and her contributions to Deer Valley over the years have been substantial. We are so lucky to have her continue in this new role.”

I've known Rogers, a native of Australia, since she joined the Deer Valley Resort food & beverage team in the mid-90s. She's not only one of the most talented chefs I know, but also one of the nicest and I couldn't be happier for her success.

Of course, Julie Wilson is irreplaceable. The good news is that she'll still be working with Deer Valley "consulting for special food and beverage projects for Deer Valley Resorts, including Solitude Mountain Resort." 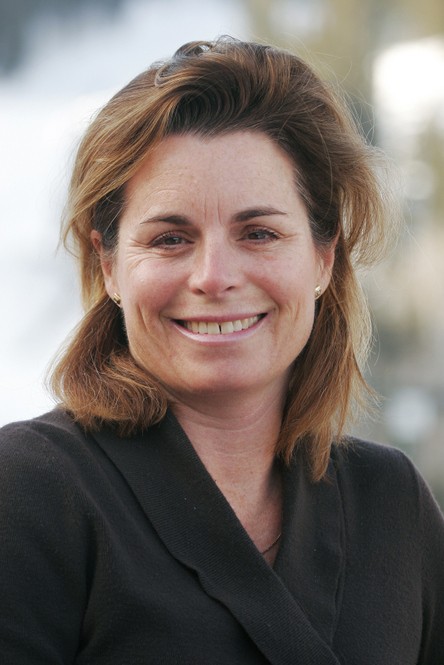 In addition to her many roles at Deer Valley, Rogers is the co-president of the Park City Area Restaurant Association, vice chairperson for the Summit Community Gardens and volunteers for the EATS program at Park City area schools.

Congratulations to Jodie, and to Julie: We'll miss you!