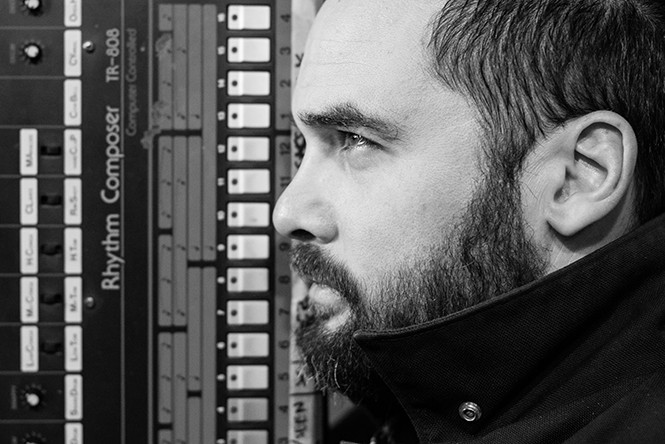 Siak: “I have been producing since 2002, primarily with hardware instruments focused on live playing. I aim to create retro-futuristic music that motivates people to move. My music has been heard on BassRadio.net featuring Dark Science Electro as well as Dave Clarke's White Noise Radio on BBC. My latest album PHD is on Utah’s own Hel Audio. I am honored to be a part of Salt Lake City’s music scene as well as City Weekly’s Best of Music 2016.”