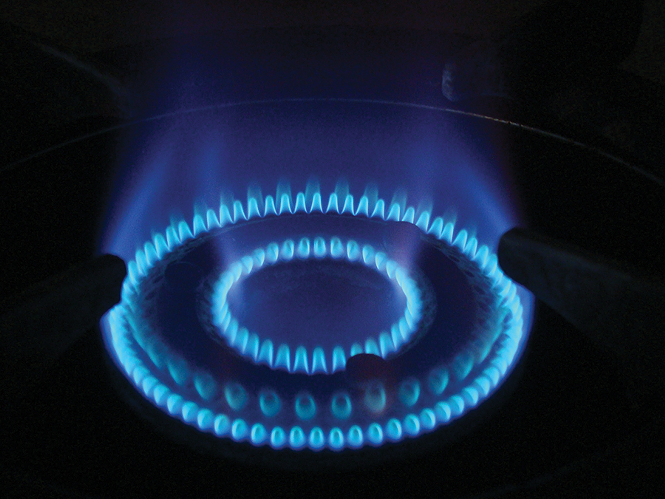 Sixth Annual Snowie Summit
If you've ever seen a Snowie shaved-ice shack on a suburban street corner and been struck with the notion that you, too, could sell shaved ice, then you're in luck. Snowie, one of Utah's largest shaved-ice companies is holding its sixth annual Snowie Summit from Thursday, Feb. 28, to Friday, March 1. It's essentially a convention for shaved-ice aficionados of all stripes—from those interested in getting into the business to those just seeking to keep up with the industry's new and exciting trends. Expect to see breakout sessions that touch on several different self-employment techniques, ranging from social media promotion to making inroads with the local chamber of commerce. The event takes place in Salt Lake City at 1006 W. Beardsley Place, and more information can be found at snowie.com.

Turmeric Indian Cuisine Opens
As implied by its name, the recently opened Turmeric Indian Cuisine (280 E. 12300 South, Ste. 110, Draper, 801-999-4133, turmericutah.com) is focused on extolling the virtues of turmeric, the tasty yellow powder that plays a large role in Indian cooking. In addition to some of the classic Indian staples like tikka masala and saag, it looks like Turmeric has a bit more variety in its menu. There's a decent selection of Indian street food like kathi rolls and hakka noodles, plus a whole section of goat specialties. I'm a big believer in the transformative power that curry has on goat—if you're itching to try goat for the first time, this is the way to go.

Fermenting Sauerkraut
I, for one, am happy that home fermentation is starting to take off as a food trend this year. Fermented food is awesome, and I'm all about regulating my gut flora—it's a bit of a necessity in my line of work. Those interested in learning this ancient art and how it applies to the creation of sauerkraut will want to check out this fermentation class hosted by experts from Life Giving Foods (facebook.com/lgfutah). The class walks attendees through the process of making sauerkraut, and each person leaves with their very own jar of the tasty stuff. It's enough to provide food fans with the skills to make sauerkraut at home whenever they want. Tickets are $35, and the class takes place at Utah Natural Meat & Milk (7400 S. 5600 West, West Jordan) from 6:30 to 7:30 p.m. on Thursday, Feb. 28.

Quote of the Week: "Each spice has a special day to it. For turmeric it is Sunday, when light drips fat and butter-colored."