Bust out the SPF, the head-bangiest of seasons is here! 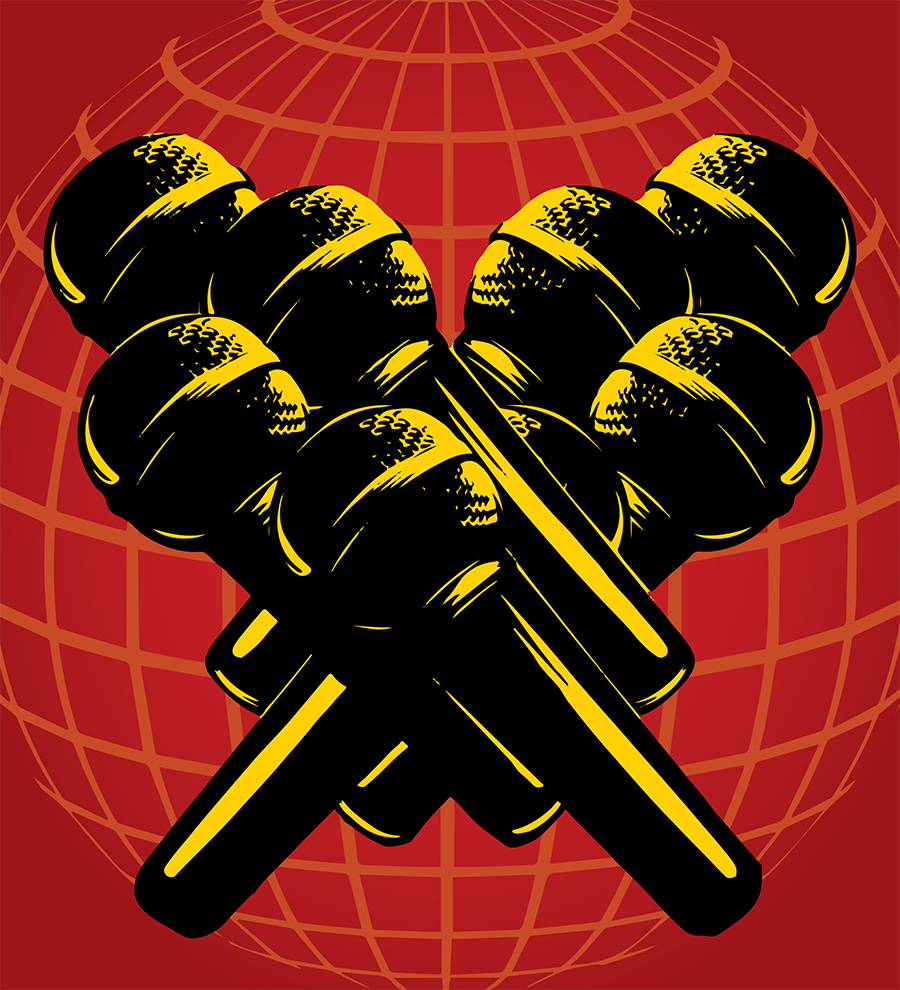 Much like the way local commuters forget how to drive during the first snowstorm of the year, the first few summer concerts need a bit of getting used to. Once the weather warms up, concert-goers are so excited to be out past sundown without their boots and gloves, that they tend to forget about the community of music lovers around them. Before you hit the festival circuit for some hot evenings of swapping sweat with your fellow humans, here are a few things to keep in mind.


Stay Hydrated
On paper, this is a no-brainer. We know that if we're going to be spending an extended period of time outside in the heat physically exerting ourselves, we gotta hydrate. However, not a year goes by—not a year—where I don't read about some poor soul passing out in the middle of the crowd because they haven't kept on top of their water consumption. Also, try to bypass the rationale that liquor has water in it, therefore drinking a lot of booze equals staying hydrated. Drink your booze (venue permitting), but make sure you've got some high quality H2O handy as well.

Sunblock
The sun doesn't officially set until well after 9 p.m., and it can still burn the shit out of you even if you're not soaking up rays in the middle of the day. In addition to the previous rule, this is just basic common sense if you're planning on spending more than 5 minutes out in the sunshine this summer. While we're on the subject, however, make sure you do your research on what sunblock you're using. There is all kinds of garbage in mainstream sunblock. California Baby or bust, man.

Bring hair ties
There you are, enjoying your favorite band under the sweltering July sun. The chorus of their best song is coming up, and you prepare yourself to belt out the words along with everyone else. As soon as you open your mouth, however, someone nearby whips their head around and you get a mouthful of their patchouli-smelling mop because they didn't tie that shit down. After multiple incidents of chowing down on some stranger's dreadies in the middle of a show, I see errant hair as a menace to concert society. If you've got long hair, bring a few hair ties along so it doesn't end up in someone's mouth. If you don't have long hair, bring a few hair ties just in case you need to wrap someone's do into a French bun so you can enjoy the show with a clean(ish) mouth.

Drink your beer before you head to the stage
I've never quite understood the logic of dropping six bucks on a beer and trying to navigate to the front of the stage with said beer intact. An open container of liquid will never win a battle against an undulating throng of people, but damn if people don't try. Even if your stealth skills are above average, your best case scenario involves a quarter of a full-price beer that has been blessed with the armpit sweat, frothy saliva and rogue boogers from dozens of audience members before it gets to your lips. At worst, you spill your drink all over someone else, who then has to spend the rest of the night smelling like someone dumped a beer on their head. Also, this person will inevitably be me, so just finish your beer before you go moshing.

Leave your open-toed shoes at home
I get it—sandals, flip-flops and other open-toed footwear are more comfortable as the weather heats up. But concerts are just not the place to expose the toes. In addition to the danger of getting all kinds of junk stuck to your feet (see above), it's an inalienable truth that someone who decided to wear their steel-toed monster boots is going to stomp the hell out of your foot at some point during the show. Find another way to get your body to ditch its excess heat so your toes can live long, unsullied lives. 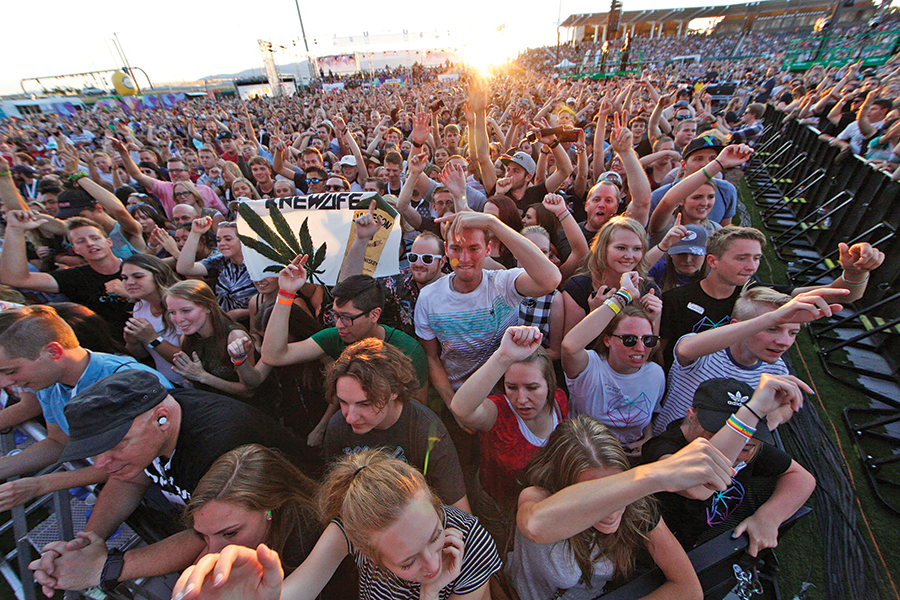 Use smartphones sparingly
The temptation to record the entire concert—drunkenly spliced with extreme closeups of you and your squad living your #bestlife for all your followers—has reached critical mass. While this isn't really a rule as it is more of a suggestion, I've found that keeping those concert vibes that wash over me for myself instead of sharing them online is a nice change of pace. It lets me focus on the here and now instead of how much social media traffic it will generate, and it's really quite refreshing. Plus, it minimizes the risk that someone knocks your phone out of your hand and into the half-full beer that some dickhead didn't finish before trudging through the crowd.

Save room for food trucks
Food trucks are the rock stars of the culinary world, and outdoor concerts are when these mobile eateries shine their brightest. Most outdoor concerts will attract enough food trucks to keep things interesting, which helps whatever show you're seeing last a bit longer. Enjoying some finger food before the action kicks off not only ensures you'll have the sustenance to party, but it builds a nice anticipatory buzz that enhances the show itself.

Clean up after yourself
Outdoor concert venues are special, and they should be treated as such. Those garbage cans and recycling bins are there for a reason, so whenever possible, clean your shit up. That's pretty much the only thing to remember about this guideline.

Finally, don't be a dick
If you remember this cardinal rule of elite concert-goers, everything else tends to fall in line. Outdoor concerts are shared experiences, and you get the best results when you tap into that. Freak out with a group of strangers, absorb the crowd's energy and have a good, hair-tied time—just make sure it's not at the expense of others who are also trying to enjoy themselves. Ubuntu, man, ubuntu.