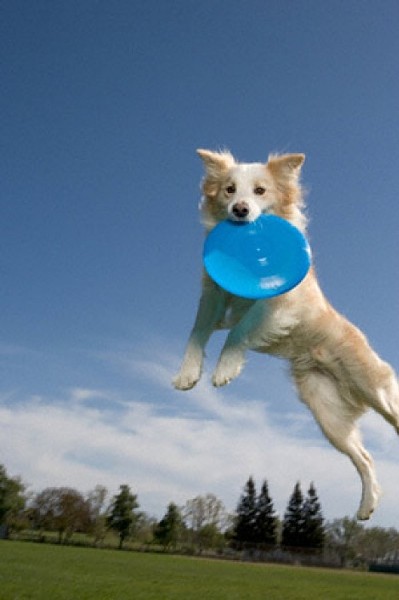 Salt Lake City Council tomorrow will take public comment on whether Tanner Park/Parley's Park should remain an off-leash area for dog recreation. Those close to the issue say this is the most important meeting to attend to have your voice heard by the city.---

In one corner, you have the dog owners who complain there are not enough off-leash acres available in the city. Dog owners I've talked to universally--I'm not exaggerating--feel that there need to more acres of off-leash space, not less. As a culture watcher, it's interesting to see a community of people make new demands of our governments that have never really been made before. In this case, some dog owners have said any current off-leash acres as Parley's that become restricted should be simultaneously replaced at other locations to maintain the current acreage as a bare minimum.

In the other corner, you have nature preservation types who want to restore the stream bed to something more natural. As demonstrated in the Jordan River/soccer complex controversy, we also have a lot of people who want restored streams and the most-natural nature areas possible. There have also been comments saying that while non-dog owners can in theory enjoy the park without a dog, that off-leash dogs have a way of dominating the atmosphere of a place so it is less conducive to, say, a picnic.

Mayar Ralph Becker spent $100,000 on a consultant that came up with a plan that would leave two small off-leash play pens for the dogs--right now there are nearly 60 acres of off-leash area. The City Council rejected that plan in October, or so it seemed.

Dog advocates are worried that Councilman JT Martin's compromise plan will commit the same sins of the mayor's plan by restricting off-leash areas too much.

If you're into the political process and not just the result, there has been talk among the dog owners of ousting city council members deemed to betray the dog community, so that adds another layer of intrigue to tomorrow's meeting. That sort of threat is thrown around all the time, but these dog owners' organization is a bit more sophisticated than your average ad hoc citizens group. The dog owners have attracted more than 2,100 fans (!) to the Keep Tanner/ Parley Park OFF LEASH FOR DOGS group on Facebook, which is more than I've ever seen for any other single city issue. In October, they also seamlessly diced up a 20 minute speech between 10 speakers--the city council only allows for 2 minutes per person--a rather astounding showing of organization that most single-issue groups fail to organize. These dog folk know what they're doing, but will it be enough?

Bottom line: this will be some heated public comment, as the dog owners have formed a giant wave, trying to overcome the city's momentum, which seems to be leaning toward restrictions, possibly very deep ones.