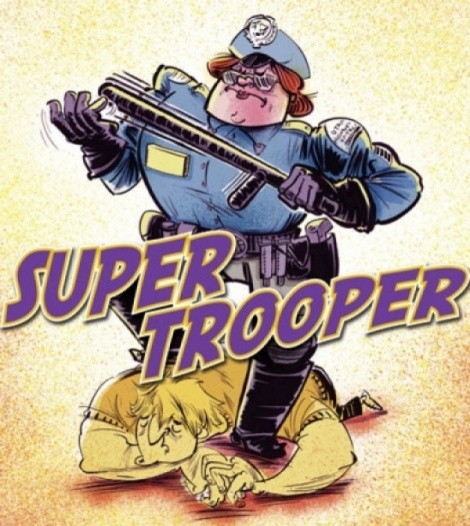 Former Utah Highway Patrol Trooper Lisa Steed has been in the news of late. And none of it's been good for the increasingly beleaguered onetime star of Utah DUI enforcement.---

Her tale of woe after being fired by UHP and now facing a lawsuit filed by outraged drivers whom she arrested and charged with DUIs, even when they were allegedly sober, hit national TV screens on ABC News.%uFFFD

The New York Times also covered the lawsuit, noting that despite her passion for police work and her "wide smile," Steed developed an ever-growing list of complaints and allegations by drivers focusing on arrests she had made of drivers who had either not been drinking or were not impaired.

City Weekly gave voice to many of the initial concerns about Steed's once-stellar career at UHP back in September 2010 in a cover story titled "SuperTrooper."

It referenced numerous dashcam videos from Steed's patrol car that revealed she had committed numerous violations of UHP policy while conducting DUI stops and arrests and included interviews with drivers whose encounters with Steed had all but derailed their lives.