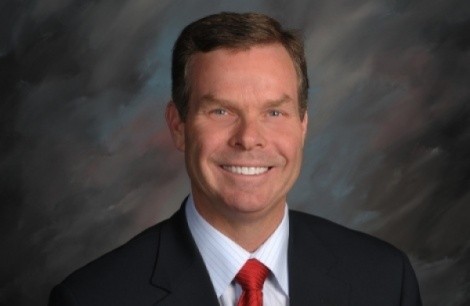 Attorney General John Swallow has been embroiled in scandal since Jeremy Johnson, an internet marketer, provided documents alleging Swallow brokered a deal that had Johnson paying at least $250,000 to try to get Sen. Harry Reid, D-Nevada, to derail a Federal Trade Investigation into Johnson’s company back in 2010.

City Weekly has been following Johnson’s close relationship with former Utah Attorney General Mark Shurtleff since 2008, when Johnson donated to $50,000 to Shurtleff’s campaign coffers a few months after his office dismissed state fraud charges against his company. Johnson was later charged by the FTC in 2010 and later indicted in 2011 by the agency for running a fraudulent online marketing empire that defrauded thousands out of an estimated $350 million.

Johnson has now told the media that he had enlisted Swallow to funnel what was expected to be $600,000 in total to lobby Senator Reid to put the kibosh in the investigation. It’s a charge Swallow flatly denies.

But many have called for investigations into Swallow and for him to step down from office, including Aaron Christner an embattled call center owner who provided an audio recording to City Weekly of Swallow telling him that he and Attorney General Mark Shurtleff could resolve his legal problems. That conversation, which took place in the spring of 2012, was begun by talking about an upcoming fundraiser for Swallow’s campaign for attorney general. During the conversation, Swallow also said he planned on the Utah Office of Consumer Protection away from the governor’s control and putting it under the attorney general’s office so he could control the investigations.

Christner’s petition reads: “Bring honesty and integrity back to Utah, This is a office that should be transparent and fair.. not bought and paid for... they always say ‘where there is smoke,there is fire’” In the comments section, a user identified as Christner writes to Swallow: “Your hand got caught in the cookie jar this time, I thought Shurtleff taught you better than this? they always say, ‘the apple does not fall too far from the tree.’”