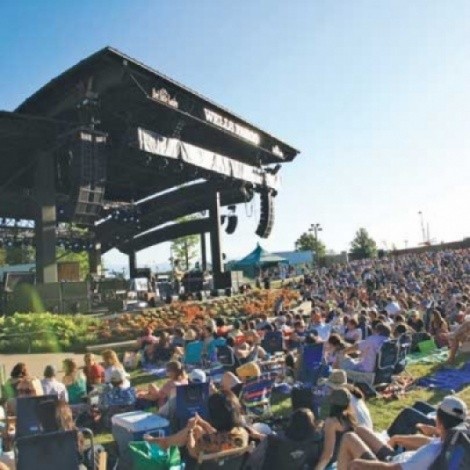 Here are a couple of hints as to who will play this pre-Memorial Day show at Red Butte: This Brooklyn-based indie band’s music has teeth, which caused many critics to go bat crazy back in 2007, when their first song -- which was about a roof --l it up the airwaves.---

The 2008 self-titled debut was a hit because of the band’s use of African polyrhythms and an overall fresh approach to songwriting. Their follow-up, Contra, debuted on the Billboard charts at No. 1, a mark that they hope to land (and most likely will) with a forthcoming 2013 release, Modern Vampires of the City. Ezra Koenig has described the upcoming album as "darker and more organic" and "very much the last of a trilogy.”

That was probably too easy. Red Butte Garden announced today that Vampire Weekend will hit the outdoor stage on May 21.

For information on season tickets and ticketing information, go here.