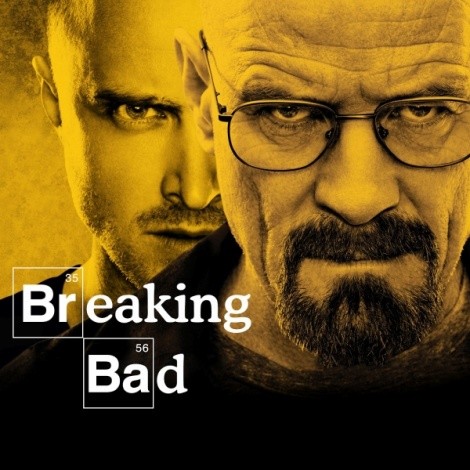 The good news: AMC has finally announced when the final eight episodes of Breaking Bad will premiere. The bad news: It’s later in the summer than usual. ---

Breaking Bad Season 5.2 kicks off Sunday, Aug. 11, rather than the July season-premiere date to which we’ve become addicted (heh). Not only that, but BB will get its own Talking Dead-style live post show, the imaginatively-titled Talking Bad (hopefully not hosted by Chris Hardwick). True TV and Brewvies will of course be showing Breaking Bad again on the big screen come August; Talking Bad, yeah, well …

There’s no trailer yet for the last half of the season, but here’s The Simpsons’ tribute to Breaking Bad from this past Sunday. Happy waiting.