Hello to all you bed-resting, head-pounding, body-aching, ear-piercing, tummy-rumbling, why-did-I-drink-so-much-at-Beer-Fest enthusiasts! Seriously, thanks to everyone who came out to the Utah Beer Festival; it seemed like everyone who came enjoyed themselves greatly! Especially those who decided to drop by the karaoke stage where singer Ransom Wydner was hosting the entire afternoon in a tuxedo. Who the hell does that?! And it was fun interacting with everyone who dropped by the music stage to hear a couple of tunes. The VIP area was very friendly and informative, the lines were pretty cool, the only thing that was missing was shade. In lieu of an update to the 337 wall, here's a random picture from me of all the mini-mugs we've used over the past five years of the fest.

As for actual non-music events, here's a small list of ones I'd recommend. On Aug. 30, the SLC Krishna Temple will play host to the Great Salt Lake Yoga Festival. For $30 a day or $60 for all three days,t he temple will lend it's space and resources to all you practicing yogis to sign up for nearly 100 different classes. If you're looking to try it for the first time, or find a new experience for the experienced, this is the event to attend. 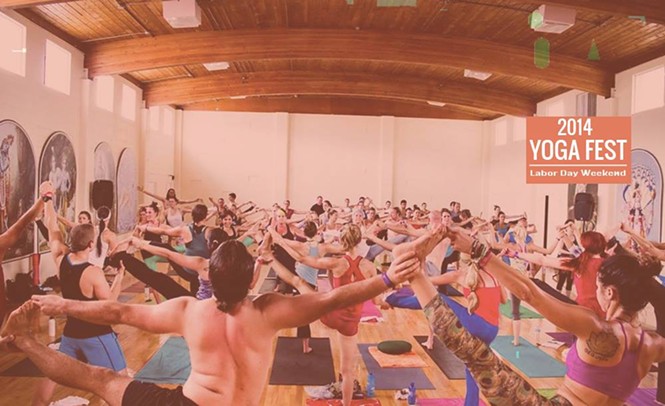 On Aug. 31, Geek Show Podcast will take over Brewvies for Robin Williams Appreciation Night. They'll show The Fisher King and Hook for the public to enjoy. The films are free but the food and drinks are not, and be sure to tip the staff well.

The following week on Sept. 2, Dixie State will become the site for DocUtah, the annual documentary film festival held down in St. George. Over the course of five days, they will present an array of local and national documentary films, as well as some produced by the students. Visit their website for complete details.

And finally, on Sept. 4, an event that we'll dive into more throughout the week and when we get closer, Salt Lake Comic Con will take over The Salt Palace for three straight days! We'll have more coverage from the event as well as some interviews going in, but for now, clean your costumes and let them air out for a week before diving into the extravaganza! 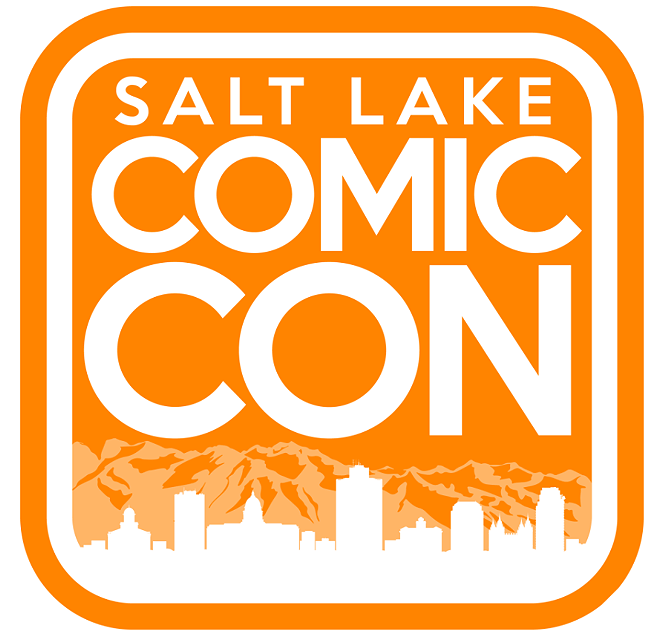 As for the blog, I think I'm going to keep the next couple weeks a mystery. It seems you guys like to check it out more when you don't know what's coming. As always, we'll see what happens.