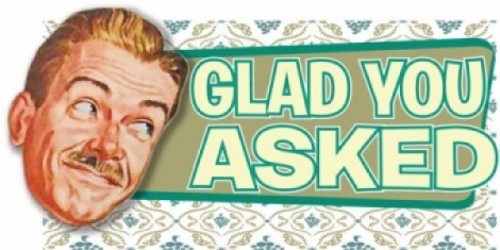 Dear GYA, Salt Lake Comic Con returns this week and Salt Lake City will be once again over run with die-hard comic and video game fans. How can I possibly fit in with out a cosplay outfit? —Trapped on TRAX

Dress to fit in. Pull out last year’s Halloween costume and take advantage of this opportunity to dress up without having people move to the next Trax train when you get on. And since you're already dressed up, may as well head over to the Salt Palace for the Comic Con festivities.

If dressing up isn't your thing, here are some other events to take part in:

Cornered by Zombies will be joined by Crux and Baby Gurl at The Urban Lounge at 8 p.m. for free if you are into heavy metal and rock.

The Monophonics, Marinade and DJ Street Jesus will perform at The State Room at 8 p.m. as well. Tickets are $15 and doors open at 8pm.

For the comedy lovers, the Oddball Comedy Fest Comedy Competition will feature a showdown between 25 of Salt Lake City’s best comics at Wise Guys Comedy Club in West Valley. Tickets are $5.