October 03, 2014
comment
It's getting colder outside, which to me is the perfect time to start exploring new music as you walk around the city. So, do yourself a favor, browse through some of these new local choices, slap them onto your phone and go walking in the fall weather before you start seeing your own breath. We'll start with the online releases, the first of which is from Kookie Lou, the musical moniker of Brighton musician Lily Wolter. Her debut EP, Kookielou, kicks all sorts of ass. It's a fine blend of alternative and chillwave, recorded and produced by her brother Jack Wolter, who also served as her backup band. You can purchase Kookielou for whatever you'd like to pay on Bandcamp. 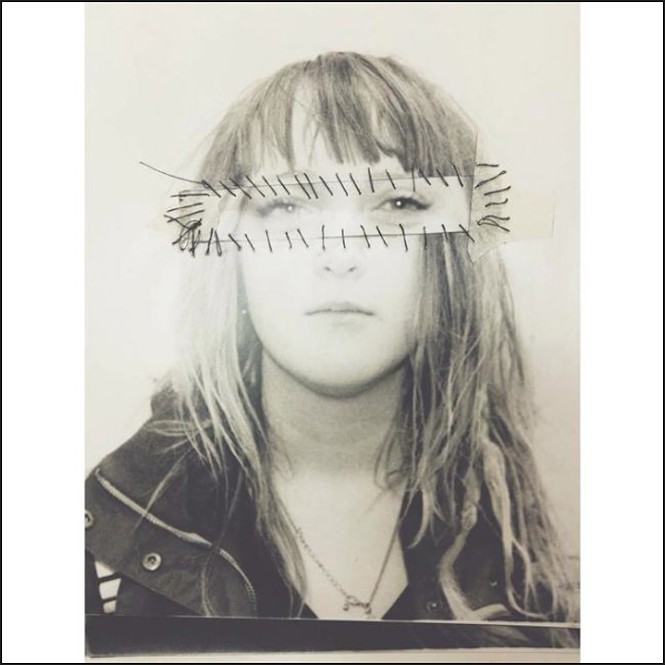 Next up is the new album from SLC indie-folk duo Selja Sini, made up of singer-songwriter Selja Sini and her husband, Brett Engar. Sini has had a pretty low-key career in Utah, as she's more well-known in her home country of Finland, where, in 2011, she took part in two music competitions that earned her recognition for her voice, even though she didn't win. She continued her solo career in the States, where Engar joined the band in 2013. Back Home, Sini and Engar's debut release as a duo, has a kind of indie-folk vibe going for it as well as a touch of baroque pop, and features Sini on ukulele and Engar on everything else. You can download Back Home for just $6 on Selja Sini's Bandcamp.

Moving on to release shows, we've got four of them over the next two days. We'll start off with tonight's show in SLC at The Royal, where DulceSky will be releasing their latest album. The long-running alternative band have damned near become an institution in the SLC rock scene, having released several albums and EPs since 2003. Within the past year, DulceSky has released two singles, "Desigual" and "Soul Vampire," through Nueve Music, the band's own record label. Their new EP, Awake and Arise, will include both singles and two new tracks, which all incorporate a more prominent (but not overbearing) electronic presence then their previous releases. You can snag a copy at tonight's show, where DulceSky will perform with The Statuettes, Drew Rindlisbacher and Seattle band VibraGun. Tickets are just $5, and the show begins at 8 p.m.

Tomorrow night, we'll have a trifecta of album releases going on. The first, happening at Velour, is a homecoming with a sad note attached to it, as we welcome back Eyes Lips Eyes. Formerly known as Elizabethan Report before packing up and heading to California, the Provo-based group had minor success in Utah. In 2010, the group repackaged themselves as a four-piece alt/pop band and sought success on the West Coast, but after three years of pounding the pavement in Los Angeles—as well as releasing the awesome album Red/Blue in 2011—the band went into hiatus in mid-to-late 2012. Eyes Lips Eyes have come back together in their hometown for only one show, as they'll be officially breaking up that night, but not before giving one hell of a performance and releasing their final EP, Place To Be. If you're a longtime fan, you should really consider going, as Eyes Lips Eyes will be breaking out music from their entire catalog. Coral Bones and Deadtooth will open the concert. Tickets are $8, and the show kicks off at 8 p.m.

Meanwhile, up the block at Muse Music Cafe, Provo's Wild Apples will be releasing their debut album. This is a cool seven-member art-rock band who play a wonderful mix of alternative, 8-bit, melodic and anthem rock. Headed by frontman Michael Barker, Wild Apples have been around for five years, working with a rotating cast of Utah County musicians before settling on their current lineup. The Wolves Must Run Free is the first album in this band's long journey, and one that I feel you're going to need to own. You can snag a copy at tomorrow night's show, where Wild Apples will perform with support from The Salt, The Sea, and The Sun God and Night Wings. Tickets are just $5, and the show will kick off at 8 p.m. 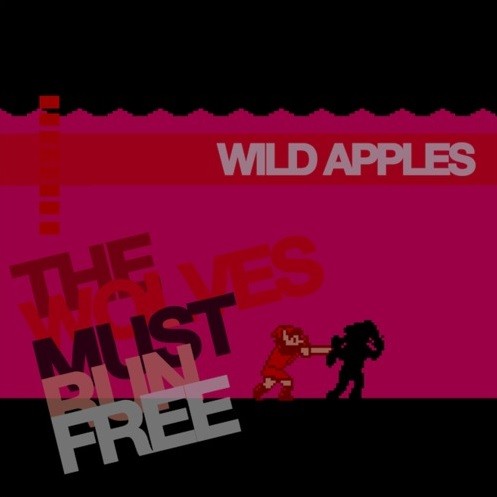 Finally, in SLC, The Loading Dock will host the album-release show for the latest release from The Last Wednesday, an alt-rock band formed in 2012 and made up of Daniel Murtaugh, Joshua Cochran, Chris Keen and Nick Beaslin. The group have had some success being both openers and headliners at places like Liquid Joe's, The Royal and Bar Deluxe. The group released an acoustic EP back in the summer of 2012 and spent most of last year recording their brand new album. The EP Can't Go Back To Yesterday will be released at tomorrow night's show, which Monkey Rum, The Departure andThe Berriers will open. Tickets are $10, and music starts at 7 p.m.