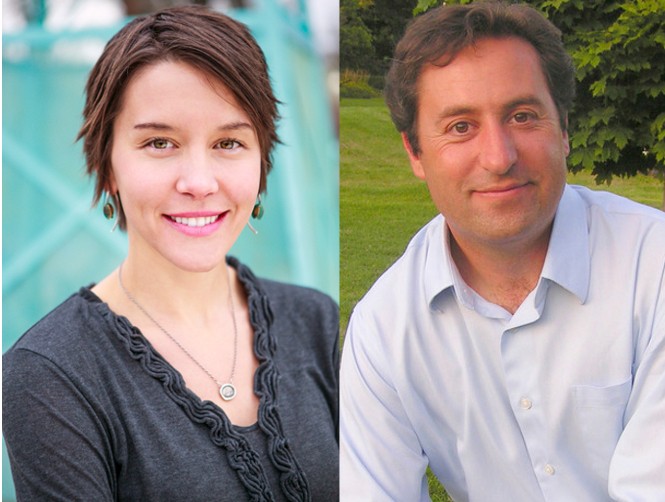 A pair of Salt Lake City Council members who took a four-day city-sponsored trip to Minneapolis in September are having an affair, multiple sources have told City Weekly.

When asked by City Weekly via e-mail for comment, LaMalfa forwarded that email on to Art Raymond, a spokesman for Salt Lake City Mayor Ralph Becker. Raymond told City Weekly he has no knowledge of an affair between the council members.

The relationship between the two was confirmed by multiple sources, all of whom asked to remain anonymous due to the sensitivity of the situation.

Neither the length of the affair, nor its magnitude, is known. But a romantic relationship between two city council members raises questions about the ability of the pair to make sound decisions as they ponder the public’s business while sitting at the dais.

LaMalfa represents the city’s 2nd district and is a stalwart advocate for the city’s west side. He has been involved with spearheading business redevelopment efforts there and creating community events, like a farmers market.

Mendenhall, who is married, represents the city’s 5th district and is in her first year on the council. She has championed efforts to clean the Wasatch Front’s toxic air.

Tim Chambless, a professor of political science at the University of Utah’s Hinckley Institute of Politics, says that so long as relations between the two council members don’t occur on city time or on city property, it should be treated as a private matter.

But Chambless noted that because elected officials are handling the public’s business on the public’s dime, there is an expectation that they make good decisions.

“In our ongoing experiment in democracy, when we elect someone, we elect someone who will hopefully exercise good judgment on our behalf, in our absence, at our expense,” Chambless says. “We’re the taxpaying public.”

Mendenhall and LaMalfa took a four-day trip to Minneapolis, Minn., in September to take part in a public transit conference called Rail Volution.

Raymond said the city does not have any statute that deals with conflicts arising from interoffice relationships.