Local Releases: Getting Wicked With Austin Cross This Weekend

April 29, 2016
comment
It may be gloomy as hell outside half the time, but April is coming to an end with the showers, and raining down local albums for you to listen to. First, we have some online releases to add to your digital discography, then below we have a pair of weekend shows for you to check out. Join us after you scan through the list of new works. 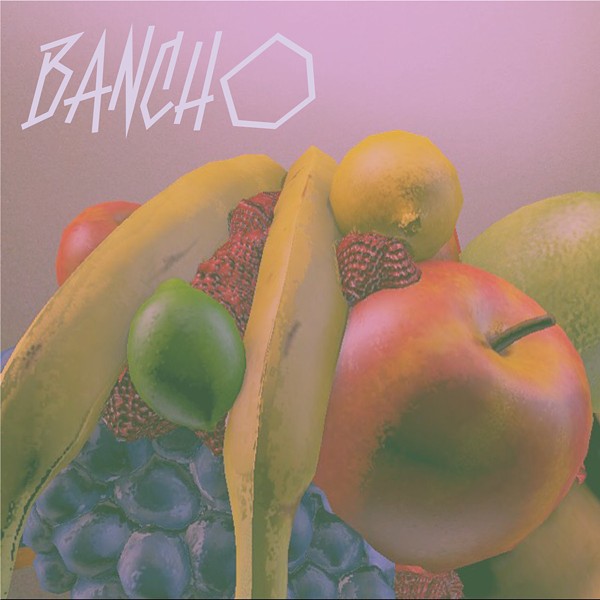 We have two shows happening this weekend, the first SLC as we see the latest from The Weekenders. I won't need to say much, because Brian Staker already wrote the band up in this week's issue of City Weekly. When you're done reading the article, head over to The State Room where they'll be releasing Bright Silence Of Night with Quiet Oaks opening. Tickets are $15 and the show starts at 9 p.m.

On Saturday, Wicked Bears will have their official release to their self-titled album that came out back in March at The Underground with The Anchorage, GUTS (from Colorado) and Uncle Dirt. That show is just $5, and starts at 7 p.m. And then finally at Muse Music we'll see the latest release from Austin Cross. You may know Cross better as one of the guitarists for Static Waves, or if you've been following him more in-depth, the ringleader for the band Victoria out of Orem. The Meaningless will mark his first venture into a solo career as he releases the album tomorrow with Sea Elephant and Uncle Muzz opening. This show is $7 and starts at 8 p.m.