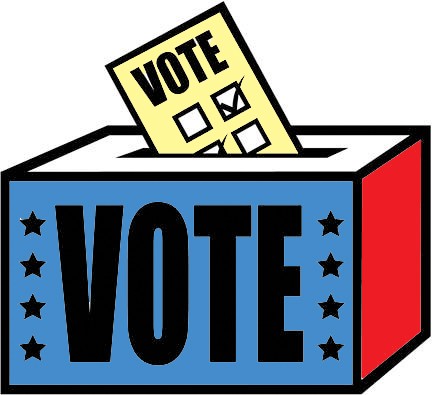 
The congressional race he was referring to drew considerable attention because the winner would go on to replace former Rep. Jason Chaffetz, a polarizing politician. Time will tell how Curtis comports himself as a congressman. As mayor, he was seen as a moderate Republican—one who two decades ago affiliated with the Democratic party.


His Democratic opponent, Dr. Kathie Allen, however, continued to fight against that narrative even after she conceded. “He’s no centrist. He is ‘squarely behind the Trump agenda,’ including the tax plan,” she tweeted Tuesday night to a follower who expressed relief that Curtis wasn’t extreme.


Curtis garnered more than 57 percent of the vote, compared with Allen’s 27 percent, according to preliminary numbers released by the state.


Congratulations, John Curtis, on your hard-fought campaign and win in #UT03. I'm looking forward to working with you in Congress. pic.twitter.com/pTv0hq5JfW


After Chaffetz resigned, the 3rd District House contest demanded the most attention, but all the while municipal campaigns pushed forward almost unnoticed.


Wharton, who hosted an election party in the Avenues that was attended by several current and former lawmakers, exclaimed his enthusiasm: “We are excited about the early results!! We have a long road ahead till the official canvass. Thank you for all the support!!”


Perhaps the most surprising early result is the ouster of long-time Sandy Mayor Tom Dolan. Before the unofficial canvass is counted, he appears to be defeated by attorney Kurt Bradburn.