Is there anything the state senator can’t do? 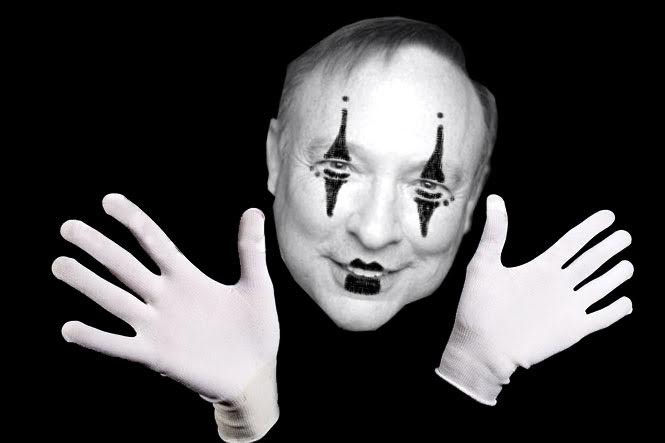 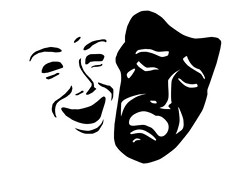 Was Jim Dabakis a spy?

Probably not, but you can hear about the intrepid state senator’s misadventures in the former Soviet Union and at home in his upcoming one-man show


A heated debate on the floor of the Utah Senate doesn’t faze Sen. Jim Dabakis, D-Salt Lake City, much. Neither does testifying at a congressional hearing in Washington, D.C.


But exposing his own dramatic story and telling it to a live audience? That’s nerve-wracking.


Despite his anxiety, Dabakis will perform three one-man shows, titled Stories From My Soul, this weekend at Salt Lake Acting Company.


“I’ve been very apprehensive,” he tells City Weekly. “I asked myself, Am I going to tell the truth and talk about these things in my life? It’s been cathartic and made me think about a lot of things I haven’t thought about in a while—and not all of them are pretty.”


Dabakis says he was inspired after he chatted with a group of LGBTQ students who were having problems with their high school’s gay-straight alliance. He empathized with their feelings of alienation, but he also wanted to reach out and share some of his own experiences. “I wanted to be able to say, ‘Just because it’s tough, doesn’t mean good things don’t happen,’” he says.


The one-man show is directed by Charles Lynn Frost—whose popular alter ego Sister Dottie S. Dixon has graced Salt Lake City’s stages and airwaves for years. “The first, second and third thing is it’s funny,” Dabakis says of the show’s tone despite touching on serious subjects such as mental illness, the AIDS crisis and an inner-conflict between sexual orientation and faith.


Apropos, Dabakis’ story starts in his meager childhood home with a mother who suffered from mental illness and a father who struggled to put food on the table. The tale then dives into his Mormon conversion, which led him to Utah and Brigham Young University where he was confronted by campus authorities his senior year.


“They heard I was gay and wanted me to give them names,” he says.


As part of the "loudy, lefty, liberal show," Dabakis will also recount his time as a radio host and television personality, and his life in the Soviet Union where, among many other things, he “got kidnapped and almost killed." It was in Russia where he also conducted “secret government work,” he claims. Asked whether that meant he was a spy, Dabakis is tight-lipped: “You’ll have to come to the show and find out.”