‘A Piece of Mormon History’ 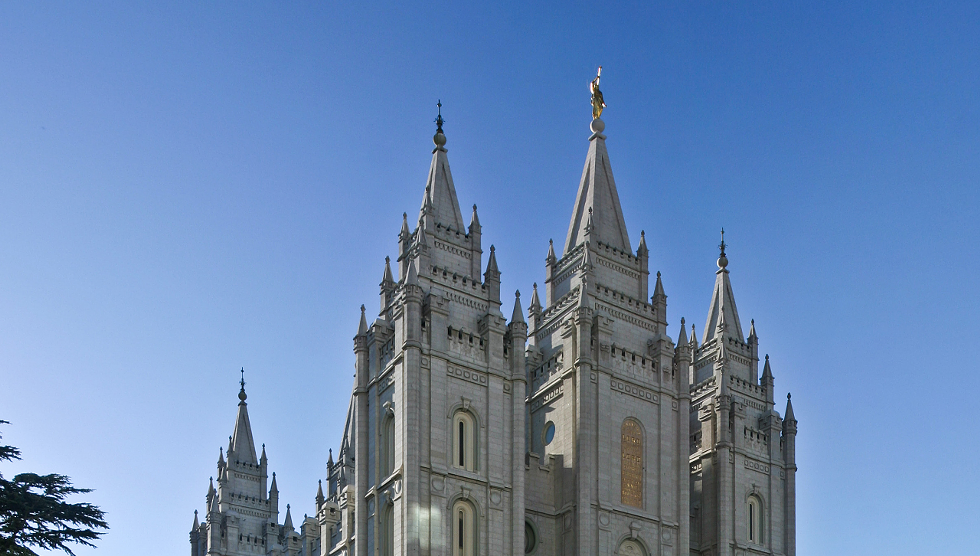 On Thursday, MormonLeaks released a 249-page draft copy of a 1982 report commissioned by the Presiding Bishopric of the Church of Jesus Christ of Latter-Day Saints’ Indian Student Placement Services, commonly called the Indian Placement Program. 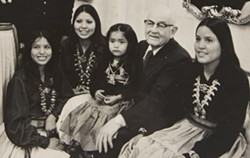 The program placed Native American children who had been baptized in the LDS church into the foster homes of church members during the school year, when they’d attend majority-white schools. In the summer months, students moved back in with their families. Originating in 1947, “The goals of the placement program are to provide opportunity for the enhancement of the Indian child’s social, spiritual, cultural, educational and leadership abilities and experience,” the document states.


The report notes that “many groups and individuals opposed such practices,” including placing Native American children in non-Native foster homes during the school year. “They felt that removal of these children from their own culture, even temporarily for educational purposes, was more detrimental than beneficial to the individuals involved.”


The report contains data on participants’ educational achievements, arrest rates, likelihood of consuming alcohol, number who had bank accounts and their attitudes about assimilation into white society.


“Although the occurrence is relatively infrequent, the devastating impact on these few families should be recognized. It is one of the costs of the program,” the document states.


“The importance of a document like this is more the historical nature of it, as opposed to the content,” Ryan McKnight, MormonLeaks founder, tells City Weekly. “While there may be nuggets of interesting information scattered through the document, the main purpose of releasing something like this is to be able to put the history out there.”