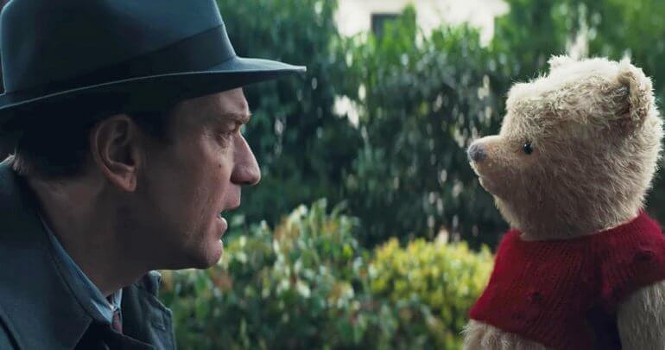 Eric D. Snider notes that the disposable action comedy The Spy Who Dumped Me proves mediocrity is not bound by gender.

In this week's feature, a look at some early 2018 performances that shouldn't be forgotten come awards time.

Also opening this week, but not reviewed: Dinesh D'Souza's pro-Trump screed Death of a Nation, because fuck that guy.