One month in, there hasn’t been a noticeable change in DUI charges or convictions thanks to Utah’s .05 law. 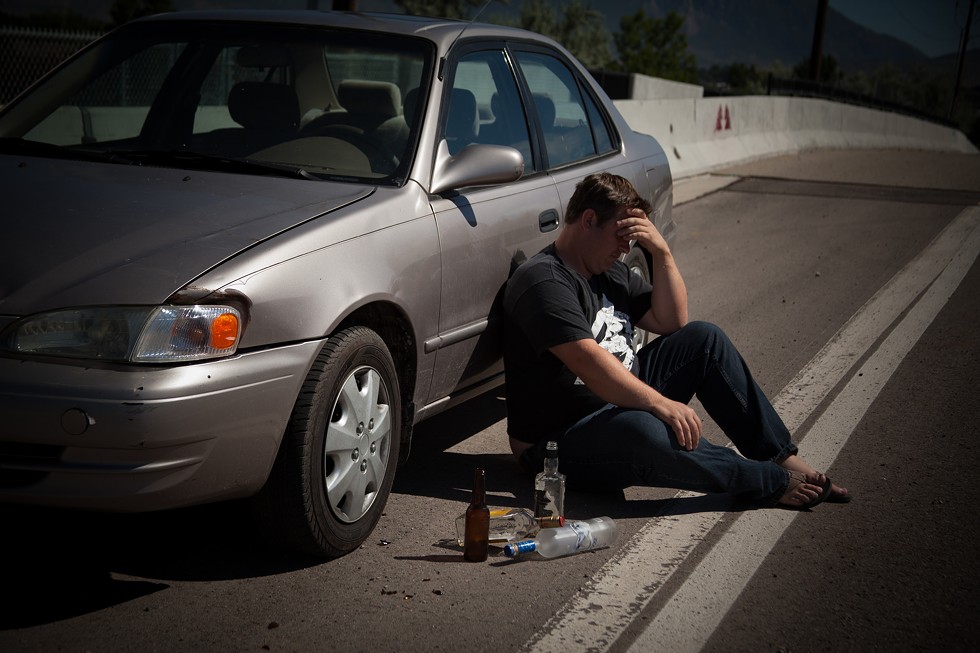 It’s been a full month since Utah’s toughest-in-the-nation DUI law went into effect. By lowering the Beehive State’s blood alcohol content limit to .05, the controversial policy is the state’s latest way to shield its residents from libatious horrors. A modern day Zion Curtain, if you will.


But despite much fanfare from local and national journalists, city police haven’t seen more action due to the lower threshold. “There really hasn’t been a change in business for us,” Salt Lake City Police Detective Greg Wilking says. “It hasn’t affected our numbers in any way.”


To the best of Wilking’s knowledge, Salt Lake City cops have yet to make any .05-related arrests. “Seeing impairment at a .06 or a .04, it can be very hard to do,” Wilking says. Impairment, after all, starts at different levels for different people. “Any DUI driver is dangerous,” Wilking says. “But they generally come to our attention at those higher levels.”


Wilking says SLC officers are relying on the classics to determine if someone is impaired. “We’re still applying the field sobriety test, we’re still looking for that odor of alcohol, slurred speech, blurry eyes, driving pattern, the balance. We’re looking at all of those things,” he says. “I don’t know if we’ve stopped somebody at a .05 and haven’t seen the impairment, but I don’t know of any cases that we issued a DUI at a .05 either.” 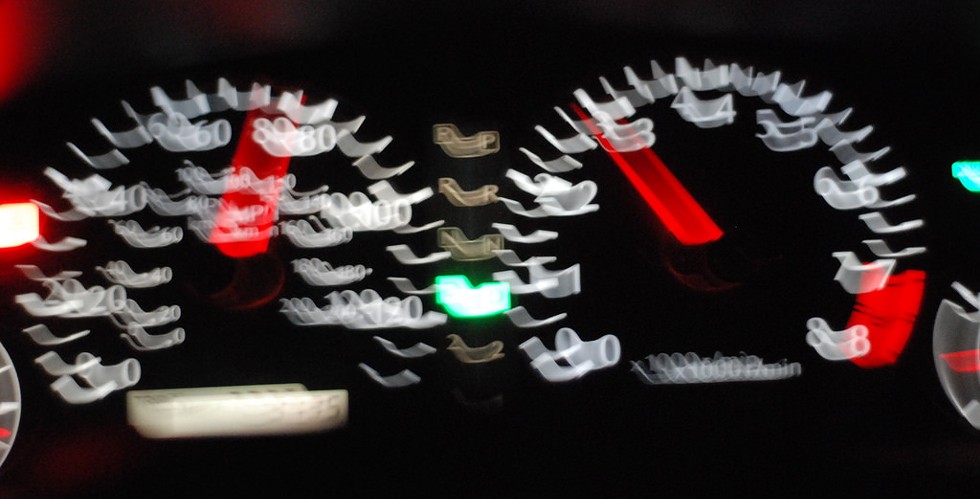 “It will be interesting to see how these offenses are observed and objectively supported by officers to be able to articulate that impairment.” —SLCo District Attorney Sim Gill tweet this

Utah Highway Patrol Sergeant and Public Information Officer Nick Street says his agency doesn’t yet have any data on the number of people they’ve charged with DUIs under the new legal limit. It will be a few weeks before UHP releases information gathered from its breathalyzers; BAC results from blood tests won’t be available until around April 1. “It’s just going to take some time,” Street says.


Salt Lake County District Attorney Sim Gill says his office hasn’t seen a “flood” of DUI cases because of the new law, either. “I think law enforcement is still trying to kind of feel its way through,” he says. “It will be interesting to see how these offenses are observed and objectively supported by officers to be able to articulate that impairment.”


Ditto for at least one local attorney’s office. Luisa Campos, a legal assistant at the Salt Lake City- and Provo-based Zabriskie Law Firm, says lawyers have picked up a few cases over the past month, but none because of the new law. “They’re still all over .08,” she says.


Asked to disperse some wisdom now that .05 has been a reality for a month, Campos says her guidance is the same as it was last year. “Be careful. The first DUI, you can usually get off without going to jail, depending on the blood alcohol content,” she says. “The first one is kind of a slap on the hand, the second there will be jail time, and the third one becomes a felony DUI.”


Don’t be irresponsible, Campos finalizes. “Just always have a designated driver with you, if that’s what you choose to do that evening, she says, “or that morning, or wherever.”