PLUS: Prop 2 madness, awful political ads, an ode to Orrin and more!

by Ray Howze and Kelan Lyons 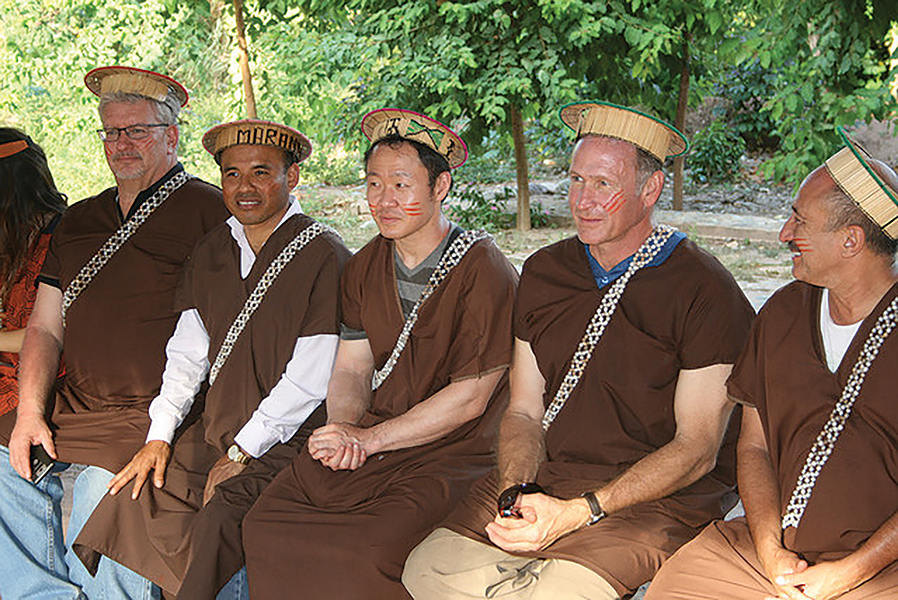 Five Stages of Prop 2 Grief
Angry by political thwarting? Upset by Utah's definition of separation of church and state? You might be experiencing these feelings.
By Ray Howze

Voters, rejoice! The time has finally come to let the Legislature know how you really feel. For years, it's dragged its feet on medical cannabis but finally, you get a chance to vote on it with Proposition 2. There've been radio ads sharing iffy information, accusations of shady tactics to remove signatures during the approval process and even an 11th-hour "compromise" with lawmakers. How did we get here and how best to handle the situation? Here are Utah's five steps of acceptance:

"I was never able to have a substantive conversation with anyone in authority or anyone ordained, so I had no idea what their positions were on these issues," Madsen told City Weekly in July.

Anger
The inability for the state to make any progress on medical cannabis left many upset, including Madsen. He soon retired from public office and decided it was time to leave the country altogether, moving to Peru earlier this year. Some Utah families with members who benefitted from medical cannabis moved out of state to Colorado and other areas.

Bargaining
If there was a silver lining from the failures on the lawmaker level, it might be what you see on the ballot with Proposition 2, the Utah Medical Cannabis Act. Groups worked endless hours to gather more than 130,000 signatures across the state and get it on the ballot. The people were essentially fed up with any negotiations on Capitol Hill and took the issue into their own hands.

Depression
With some polls showing that as many as 66 percent of Utah voters approved of Prop 2, opponents started using propaganda campaigns to turn the tide. The Church of Jesus Christ of Latter-day Saints also came out in opposition to the proposition. Until ...

Acceptance
Last month, lawmakers, representatives with the Utah Medical Association and others including Madsen, gathered at the Capitol to announce a medical cannabis compromise bill. The announcement included news of a special session after the election to discuss a medical cannabis plan slightly different from Prop 2, possibly signaling medical cannabis is on its way to Utah.

But to be sure, Madsen says, voters still need to vote on Prop 2.