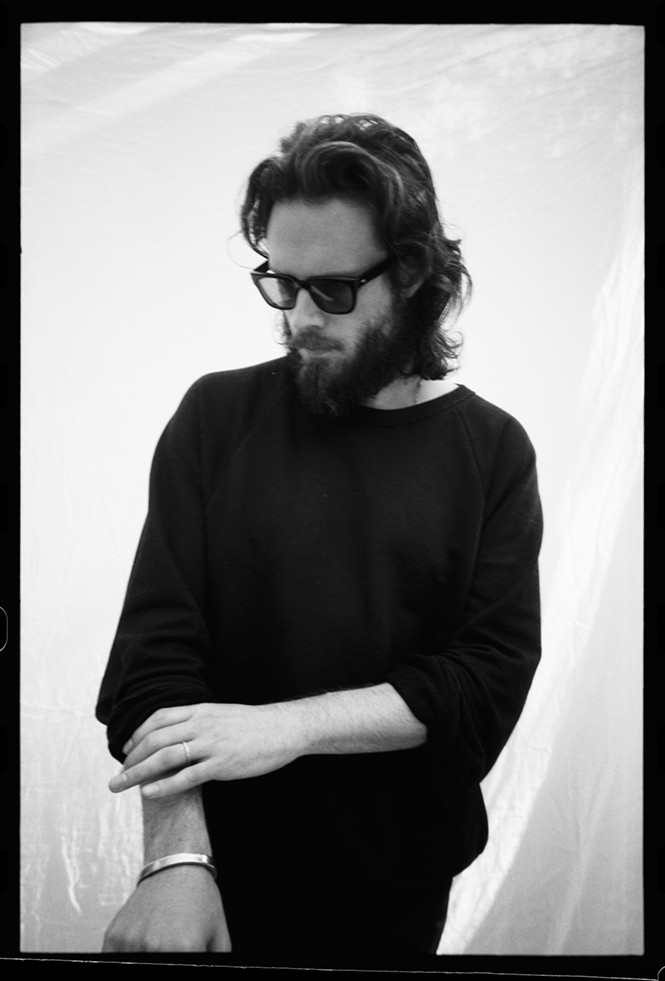 With just a couple weeks of summer left, a final round of festivals found its way to Utah over the weekend. The Women’s Redrock Music Festival in Torrey brought feminist icon Cris Williamson, all-female mariachi band Flor de Toloache, India’s Shubhangi Joshi, and a who’s who of locals (Sister Wives, Sarah DeGraw, Robyn Cage) together for two days of solidarity, activism and artistic uplift.

Here in Utah’s capital, Craft Lake City featured two stages with entertainment on Friday, Saturday and Sunday, bringing well-known performers like Will Baxter, Jay Warren and The Poppees together with diverse acts like Ballet Folklorico Newara, Bhutanese Community Dancers, Rumba Libre Band and Flamenco del Lago. In addition to the awesome DIY arts and crafts, a festival like Craft Lake City will do wonders in introducing you to our city’s thriving music scene. Up the hill, Andalusian legends Gipsy Kings will surely have hips a-sway on Thursday night when they bring their irresistible blend of Spanish flamenco, salsa funk and gypsy pop to Red Butte Garden Amphitheatre. Celebrating the 40th anniversary of their family band—it was originally founded by five Reyes brothers and three Baliardo cousins—frontman Nicolas Reyes still leads the traveling troupe around the globe on a perpetual celebration of 2013’s Grammy-winning album Savor Flamenco. I know I will do just that under the stars on Thursday—will you?