‘How Much Longer Do We Have to Deal With This Shit?’ | Buzz Blog

‘How Much Longer Do We Have to Deal With This Shit?’

Thousands chanted, yelled and marched to the State Capitol on Saturday.


Salt Lake City’s March for Our Lives, led by hordes of students from across the state, started outside West High School and ended on the Capitol steps where speakers addressed a crowd 8,000 strong.

“How much longer do we have to deal with this shit?” Saida Dahir, a 17-year-old student, told the crowd as she recited a poem she wrote. “Blood pools as we watch innocent bodies get hit/ politicians claim it’s not guns but they need to just quit,” she recited.


As she continued, the crowd—dotted by numerous signs—broke with cheers of support and occasional chants of “Never Again.” Dahir said she wrote the poem following the Parkland High School shooting in Florida that left 17 dead.


Several similar marches were held across the country and highlighted calls for something to be done to curb recent gun violence in schools.


“I think it’s really funny, because on March 21—this week—there was a shooting threat at our school, AMES [Academy for Math, Engineering & Science] in Cottonwood and there was police presence everywhere” Dahir said. “Kids were frightened to go to school—to be here and to make a difference, that’s why we’re here: We are the voices. Not the future, we are the now.”


Before the students led the march to the Capitol, they passed out signs and made some of their own to carry. 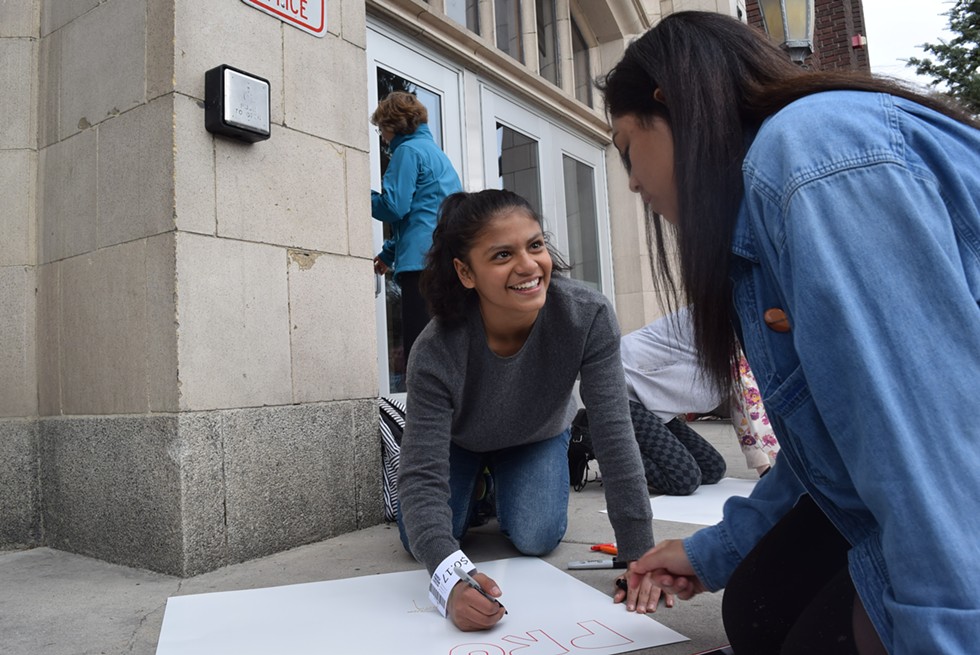 “Ever since it’s happened, I’ve been more worried about my safety and more concerned about that than my ACTs and other tests I should be worried about.” –West High School student Shakel Alofipo tweet this

Shakel Alofipo, a 16-year-old West High School student, held one that said “Protect Lives Not Guns” alongside her friend, Zoe Poulson, 15, who held a “Fear Has No Place In School” sign.


“Ever since it’s happened, I’ve been more worried about my safety and more concerned about that than my ACTs and other tests I should be worried about,” Shakel told City Weekly.


“Now that there’s a lot more [shootings] happening, there’s a constant fear of, ‘Is West going to be next?” Zoe said. “Is something going to happen to me and I won’t be able to come home at night and not see my family again?”

An hour before the march got underway, a pro-Second Amendment rally was held across the street. The counter-protest was called March Before Our Lives and was hosted by the Utah Gun Exchange. Salt Lake Police estimated there were some 1,000 people gathered for the rally.


“We want to show that we are united in the call for change from our leaders, never again do we want our children vulnerable to attacks but until we can count on our leaders to protect our children WE will lead them ...” March Before Our Lives organizers wrote on their page ahead of the gathering. “There is no amount of infringement upon the [Second A]mendment that will yield better results or cure evil. We must focus on safeguards in mental health, bringing care and convalescence to those in need, not punishments to law-abiding citizens.”

The group also had a Bearcat vehicle on-hand that played patriotic music as the marchers headed to the Capitol.


“People don’t realize how in danger their Second Amendment rights are in,” Ben Jacobsen, of West Jordan, told City Weekly. “I think it’s our duty to be that voice, the one that speaks up.”


For the most part, the two rallies conducted themselves peacefully despite a few tense verbal exchanges. The students, though, were by far the loudest voices midday Saturday, seemingly taking the day as a chance to speak up and change the conversation around gun control. 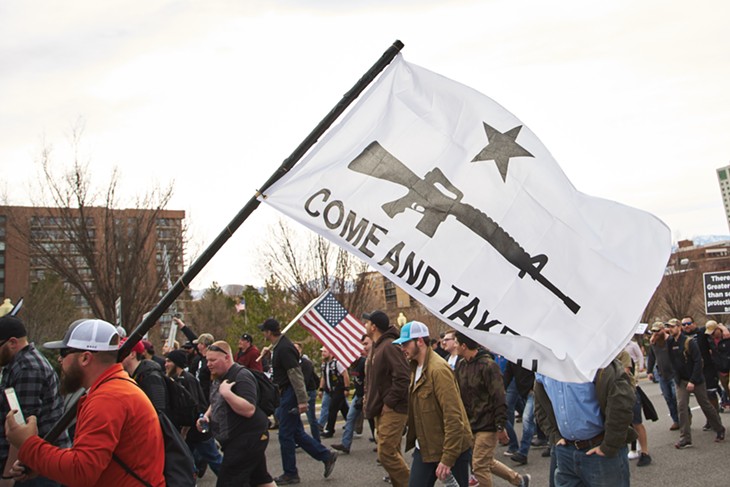 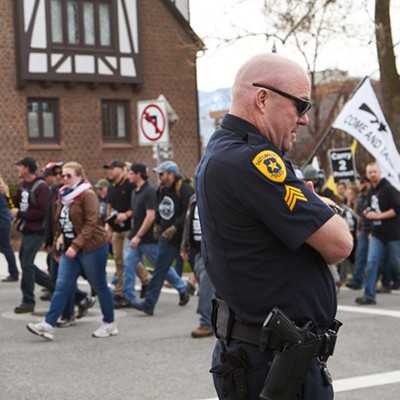 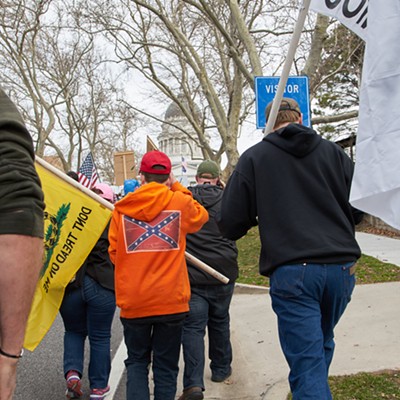 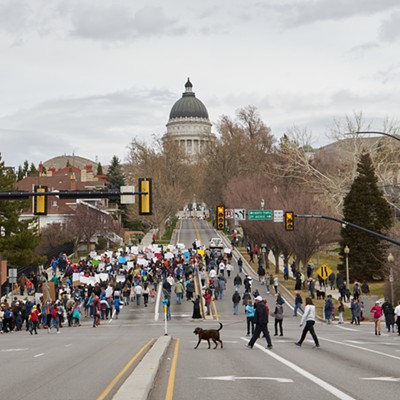 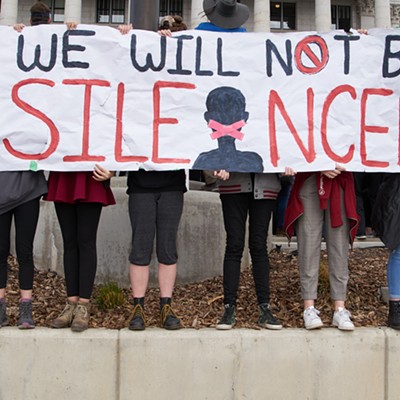 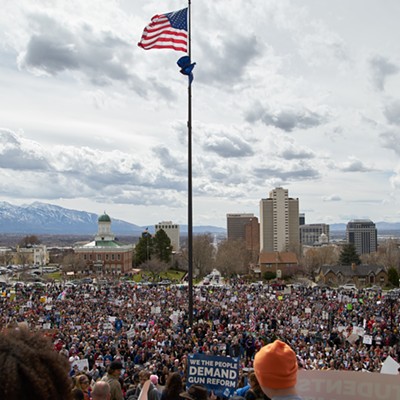